According to the IJF, there are 28 Russian athletes who will be participating in the Ulaanbaatar Grand Slam under the IJF banner.

In a press statement, the IJF had announced its decision to allow athletes from Russia and Belarussia to take part in IJF events.

“I’ve just saw on the official website of the International Judo Federation that Russian athletes have registered to participate in the tournament in Ulaanbaatar and are able to participate under the neutral status of a candidate (under the flag of the Federation).

Let me remind you that I have already written before that sport cannot stand aside from political issues, especially when it comes to war.

That's why I want to make such an important message to me:

If Russian athletes are allowed to take part in the tournament, I will officially renounce all my titles and the title of world champion!

It’s a shame that my favorite sport federation, which always emphasizes such values as peace, unity and friendship, is now passively supporting the war in Ukraine. I will not stand aside, I want everyone to know that while you are registering for the tournament - hundreds of people die every day in Ukraine, thousands more live under daily shelling and explosions.

I want to assure you that Ukraine will not participate in the tournament if Russian representatives are admitted to it even under the flag of the Federation.

It is very important for me that the sport I have been playing all my life and its main representatives be on the side of Ukraine: the country where I grew up, lived, work and a country that cannot function properly now because of the war started by Russia! 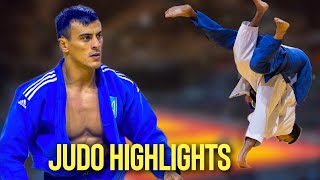 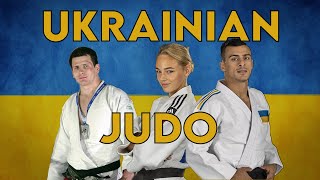 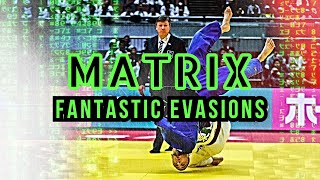