Jorge Fonseca added another gold winning nation to the remarkable number of 10! He received the cheers of everyone in the hall for his final point in the final against Clement Delvert of France. Perhaps the point of the tournament, but at least of the day. Fonseca is the first Portuguese man to win a European U23 title. Previously Anna Cachola (2 titles) and Telma Monteiro won the U23 title.

Fonseca was born in Sao Tome and Principe, a very small African Country and came out for Portugal since 2011, a right choice.

This year he won the Portuguese U23 title and medalled at two European opens. This gold medal was the best of the season and for European judo a pearl to watch.

Estonian Grigori Minaskin needed only twenty seconds to grab the bronze against Stefan Jurisic of Serbia.In his last year U23 he showed his progress over years with a stable uptrend. The 2007 European Cadet Champion lost a Junior European final in 2009 and captured bronze in Samokov at the European Juniors in 2010. Today, again in Samokov, he regained memories and performed again with an excellent bronze medal.

The second bronze was for Shamil Magomedov in his match against Daniel Dichev, another Bulgarian talent. Magomedov won silver at the European Championships in Samokov, also in 2010 where Dichev finished with bronze, but this time Dichev couldn’t repeat this stunt as he was penalised for leg grabbing; hansokumake. 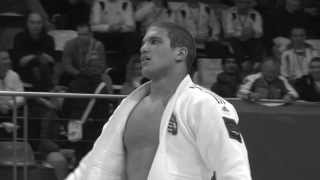 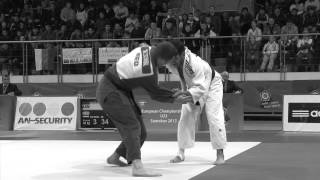 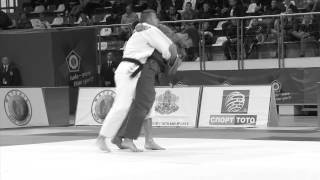