Brazil has become the winner of the World Military Games, CISM in Mungyeong in Korea. The Brazilian team captured five gold medals, three silver and three bronze. The Russian judoka were able to take four titles in the individual tournament. Korea (2), China and Algeria, both one title divided the gold medals.

Brazil won the team event for both men as women. The Brazilian women defeated Poland by 5-0 in the final and the men’s team made the difference with 4-1 against Mongolia.

Strong Belgian Toma Nikiforov won the world title U100kg. He won bronze in Astana recently and was fit enough to fight in Mungyeong for the Military world title. He defeated Lee Min-Hyuk in the final in a strong field with Elmar Gasimov (AZE) who finished with bronze. 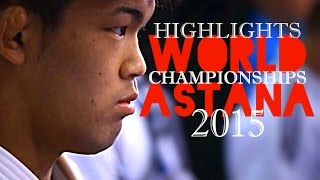 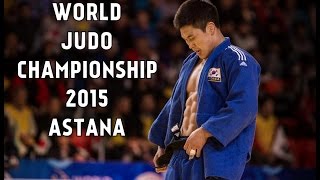