The 2012 London Games gold medalist, Sarah Menezes will coach the women’s judo team during the Olympic cycle in Paris. The Brazilian Confederation of Modality (CBJ) made this announcement on Monday. The presentation will take place on Tuesday (14) at the inauguration of the Selective in Pindamonhangaba which will define the 2022 national team. Menezes collected three bronze medals at World Championships (2010-2013).

Menezes retired from mat at the end of 2020 after announcing she was pregnant – their daughter Nina was born in May of this year. The 31-year-old Piaui native (15 of them in the main selection) and who also competed in the Beijing Olympics in 2008 and the 2016 Rio de games, the technical coordinator will be Andrea Berti, who was responsible for the junior team and that of 1992 respectively. And in 1996 were at the Games in Barcelona (Spain) and Atlanta (United States).

The men’s team will be coached by Antonio Carlos Pereira, better known as Kiko, who revealed two-time world champion Joao Derly and Olympic medalists Mayra Aguirre (also bi-world) and Daniel Cargnin. He will replace Japan’s Yuko Fujii, who will be the team’s technical coordinator.

Coaches Luis Shinohara, Mario Tsutsui and Rosicleia Campos leave the selection. The trio led the responsible generation to win 14 Olympics and 48 medals at the World Cup and will also be honored at select inaugurations on Tuesday. 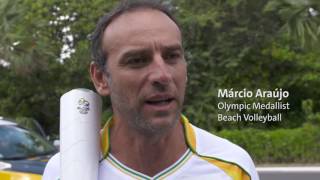 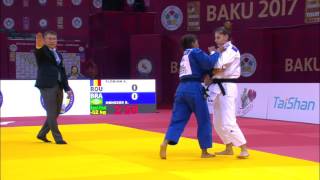 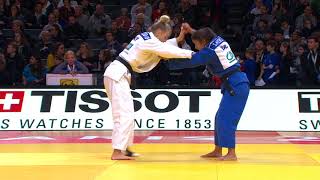