Judo Sensei Toshiro Daigo from Japan passed away on 10th October 2021. Before his death, Toshiro Daigo Sensei was one of the three living Kodokan 10th dans, along with Ichiro Abe and Yoshimi Osawa.

During his career, dedicated to judo, Daigo had been Chief Instructor at the Kodokan and a manager of the Japanese national team at the 1976 and 1984 Olympics. Born in January 1926 and educated at Tokyo University of Education, he was All-Japan Judo Champion in 1951 and 1954 and was the author of Kodokan Judo: Throwing Techniques, a definitive text on judo throws and several other judo textbooks.

We had the honour of meeting Toshiro Daigo Sensei a few years ago while filming the ‘Art of Judo’ series. On this occasion he warmly welcomed the IJF team at his office in the Kodokan . 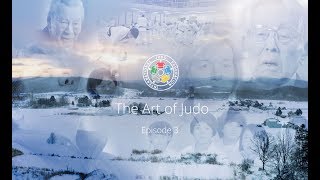 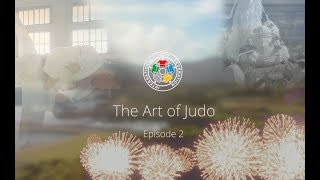 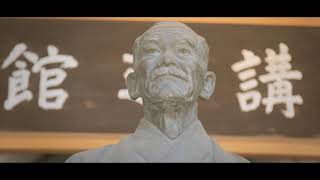