World number one Avtandili Tchrikishvili won the latest meeting with the Loic Pietri who defeated him to clinch world gold last year as the Georgian was in devastating form at the Grand Slam final U81kg. Another meeting with fireworks in their fighting battles.

Frenchman Pietri opened the scoring with a yuko from a yuko-otoshi but his arch-rival responded with a waza-ari and, despite the crowd rallying behind their champion, it was Tchrikishvili who topped the -81kg podium with neither judoka adding any further scores. In the first semi-final Avtandili Tchrikishvili shone against Olympic champion KIM Jae-Bum (KOR) as he won by warari-awasette-ippon as he repeatedly unlocked the South Korean’s defence. Tchrikishvili took command with his first waza-ari from a thunderous ura-nage. Pietri booked his place in the final with a rousing semi-final display against Canadian Olympic bronze medallist Antoine Valois-Fortier as he scored a waza-ari from his trademark reverse drop seoi-nage before adding a yuko. 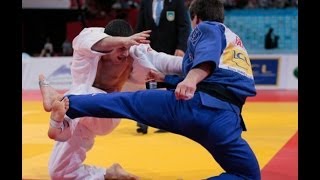 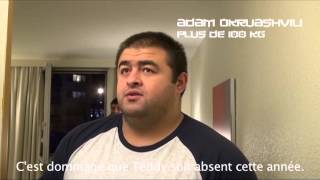 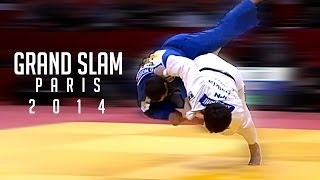