Various athletes tested positive in advance of the Grand Slam in Tbilisi this week. Among the infected athletes hree of top Cuban judoka who tested positive on the coronavirus in Tbilisi. The names of the judokas infected with Covid-19 were not disclosed, but Arnaes Odelín (57 kg), Maylín del Toro (63 kg) and Kaliema Antomarchi (78 kg) are not anymore taken into the participants list. However they were not the ones ones which makes it a difficult situation for the IJF.

Four months in advance of the Tokyo Olympics, health is still an concern and obstacle in the preparation for Games. The current period is important and lots of points (1000) are at stake, not only to qualify but also to get a good position in the ranking which triggers a protected place at the draw in Japan. For Cuba Judo is a key sport when it comes to Olympic medals.

Five of the eight judoka in Tbilisi can compete though. The two coaches and the delegation doctor must also have another test. The five athletes all tested negative.

Last week also French athlete Alpha Djalo was tested positive. The three infected Cuban judoka remain asymptomatic and isolated in separate rooms on a floor of the hotel where the delegation is staying and which also serves as a training place prior to the competition.

The infection might originate from a German athlete who tested positive last week.

The three positive Cuban athletes will undergo another examination on the fifth day of their confirmation, complying with the protocol of the International Judo Federation although the draw is on Thursday and a negative will be too late.

After Tbilisi, the next event is the Grand Slam in Antalya, and the eight Cubans should continue their qualification in Turkey from April 1 to 3. After that the Pan American Championship are another qualification event mid April.

Watch the participants list for Tbilisi here with the Cuban judo team. 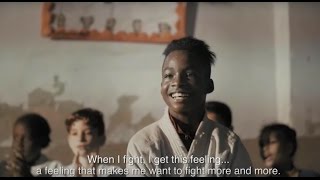 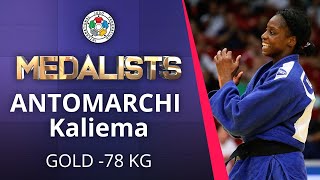 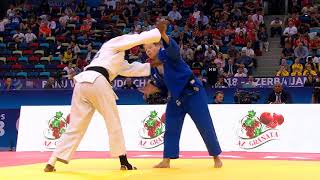