The Paris Grand Slam this year will be cancelled. It was postponed to May, but in a call on Friday it was confirmed that the traditional tournament in the heart of judo will not be held. The date of 8-9 May will now be used for a Grand Slam in Russia. The city for the Grand Slam will be Kazan. Since 2017 Ekaterinburg was the city of the Grand Slam in Russia. President of the French Judo federation Stéphane Nomis announced the news. 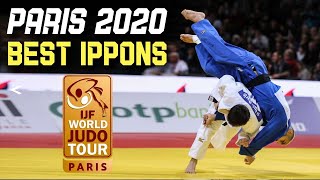 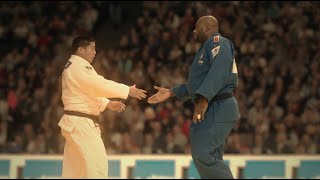 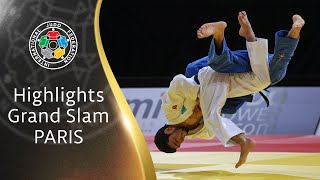