For the Judo Grand Slam in Tel Aviv 422 athletes will compete, 248 men and 174 women, from 60 countries. For his part, the president of the Israeli Judo Federation, Moshe Ponte, stressed that "sport, especially in the midst of the pandemic, is more than ever a source of joy and a symbol of unity across the planet."

This is the first judo Grand Slam in the history of the country. After the draw, Ponte assured that "it is also another step towards a lost normality."

The early rounds offer us some interesting contests, with the potential to create some usually unexpected finals. Just 4 of the current world number ones are in Tel Aviv but the depth of quality following them is clear to see.

At U70kg France and Netherlands continue to fight it out with as yet unclear Olympic selections. Gahie, Pinot, Van Dijke and Polling will be sharp off the starting blocks, eager to deliver faultless performances and climb above their team-mates. Matic (CRO), Howell (GBR) and Polleres (AUT) will be among the challengers, not concerned with the domestic rivalries, only interested in their own paths forward and both the points and experience they can gain. We also look forward to seeing if young powerhouse Tsunoda-Roustant (ESP) or Australian dark horse Aoife Coughlan can continue their upward curve.

At U100kg there also promises to be fireworks with the seeded men carrying aggressive game plans to the tatami. From the home athlete, Peter Paltchik to Korrel (NED), Kotsoiev (AZE) and Iliasov (RUS) we can expect only high octane judo and something special for the live stream.

We see a melting pot of technical excellence at U48kg, with the strong top arm of Bilodid (UKR), the delightful ashi-waza of Martinez-Abelenda (ESP) and the continued fight for supremacy between the French judoka. At U78kg we will see many double positions in four nations with top athletes fighting for four positions.

At +78kg we can expect dynamic judo from Dicko (FRA), who is impressing everywhere she goes, while we note the absence of one of the Brazilian pair, leaving Altheman to extend her lead; seeding number 1, she’ll be looking to prove its value on the podium.

With so much to fight for at the opening grand slam of the season, we are in no doubt that Tel Aviv will provide everything you have been missing in the world of judo. Let’s not forget that this may turn into an historic occasion too, as right now, here in Israel, we have the potential to witness Mollaei and Muki, two world champions, meet on the World Judo Tour and fight for the first time. This is what both men want and what their countries need. 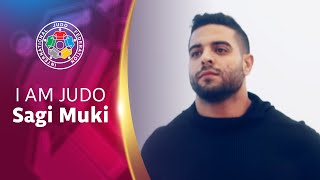 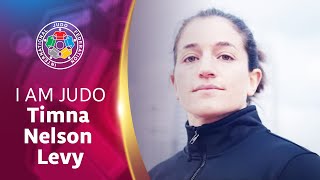 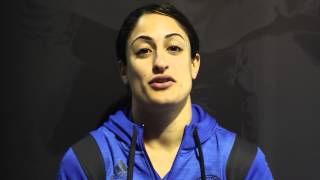