Judo Federations are starting up their engines while Covid-19 is still aggressive all around the world. Still judoka are enthusiastic to fight for medals and honour and continue their hunger for national medals. Last week Slovenian Championships were held, this week the Romanian Championships will be held at NATO Hall of the Piatra Mare hotel in Poiana Brasov.

On Friday the lightweights tournament will be held on Saturday the heavier weight categories will take place. In action today is triple World Championships medallist and double European Champion Andreea Chitu as well as Stefaia Dobre and Alexandra Pop.

While international judo is more and more threatened, judo organisers are motivated to have championships under the covid-19 restrictions. Referees will have to wear mouth-nose caps as well as coaches.

In October judofans hope to witness the comeback of the IJF Judo World Tour with the start of the Grand Slam in Budapest, but the capital of Hungary is heavily affected by the coronavirus and the IJF is in constant contact with the government if the first ever Grand Slam in Hungary can take place. The Grand Slam in Tokyo planned in December was cancelled but the Grand Prix in Zagreb might be an alternative for top players. 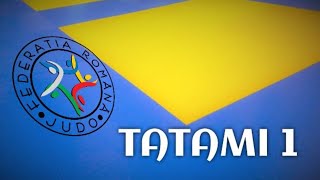 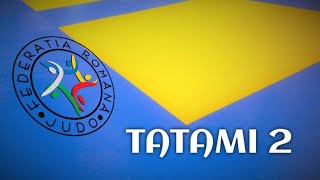 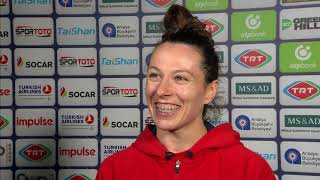