Nancy Gillen Inside the Games

Moscow 1980 Olympic judo champion Thierry Rey revealed he is considering running to become French National Olympic and Sports Committee (CNOSF) President. At the age of 72, current CNOSF President Denis Masseglia will not run for a fourth term next year.

Rey said he was considering taking his place in an interview with RMC Sport. "I am a staunch activist of sport and its values," he said.

"There will be a lot of things that will happen between now and Tokyo, in particular elections.

"These are things that can interest me, after that there are many conditions that must be met to make these things a reality - you have to work, have a team, a programme.

"But there you go, as I said I am a sports lover, and there are big challenges at play for French sport.

"I am thinking of the Games, but also of the place of sport in the country."

Rey, 61, earned Olympic gold in the under-60 kilograms event at Moscow 1980, having achieved a world title the year previously.

From May 2012 to June 2014, he was a youth and sports advisor to the then French President François Hollande.

A prominent columnist and television personality, Rey remains an influential member of the judo family in France.

Masseglia has held the role of CNOSF President since 2009. 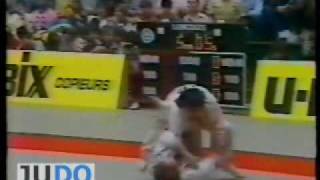 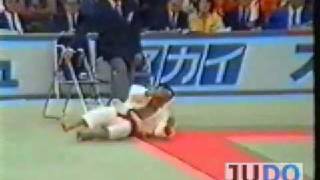 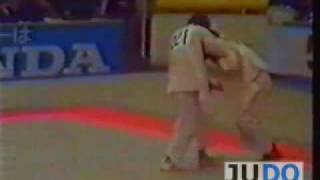