Lucassen was part of the Dutch team that captured a silver medal at the European Mixed Team Championships in 2018. Lucassen was always in for some fun. Besides Judo she was a true football fan and was renowned as a goalkeeper.

As a Junior she collected eight medals at European Cups and took four gold medals in Coimbra, Kaunas, Gdynia and Berlin. As a Junior she took world silver with the Dutch team in Zagreb in 2017 and European silver in Maribor. She captured the National title U78kg in 2018 and took bronze last year.

Her parents announced that she passed away on Friday and that Ilona had difficulties finding her peace. 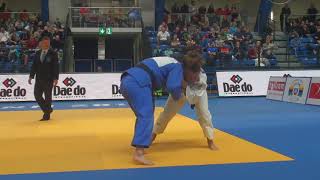 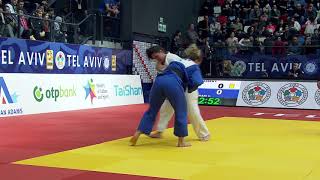 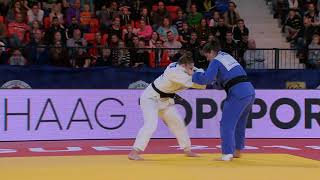