It was not a huge surprise that Lukas Krpalek, Teddy Riner, Tina Trstenjak and Kayla Harrison were crowned as Olympic Champions. They already dominated their categories one year ahead of the Games in August 2015. Italian Fabio Basile though shocked the judo world with as fast rising star. He was nowhere in his new category U66kg as he came from U60kg, but marched in fast on his golden path to Rio.

One year for the Games not one Japanese athlete was ranked number one. In the end Japan took three gold medals. Their number of total medals though is more impressive: 12. In 2020 Japan has three World Ranking leaders in Nagayama, Hashimoto and Hamada, but only Hamada will likely qualify. Three of the 2016 Olympic Champions quit judo; Harrison, Andeol and Tachimoto. Krpalek, Mudranov and Fabio Basile switched categories. Krpalek is again the world number one in the ranking in his new category. 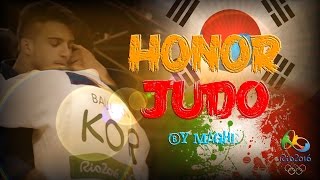 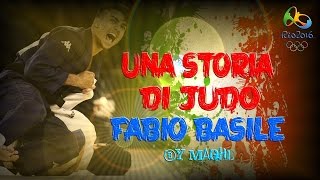 3 Apr 2021 19:30
Tamerlan Bashaev sends Harasawa back to the drawing table