With an all-star cast and gigantic entry of over 700 judoka and well over 100 countries engaging in the Paris Grand Slam in this Olympic year it’s easy to get lost amongst the abundance of champions in red and gold backpatches. There are far more celebrated judoka and indeed legends of the sport set to take part amongst the current generation of champions. Leandro Guilheiro, 36, is one such figure.

The double Olympic bronze medallist and two-time world medallist won the Paris Grand Slam a decade ago in 2010 and has been reminiscing on social media about that win ahead of competing there in 2020.

The world number 85 is about to embark on another self-funded trip to the other side of the world with the belief that he still has things to achieve as a competitor.

Guilheiro had his moments in 2019 with a couple of flashbacks to his world-beating self as he reached the quarter-finals at the Zagreb Grand Prix and last time out went as far as round three at the Osaka Grand Slam.

His classic fighting style and personality endeared him to fans the world around at his peak and many will be hoping that he can roll back the years in France as one of the most popular and revered judoka that Brazil has ever produced.

We don't know how many more Paris Grand Slam’s we’ll be lucky enough to see Brazil’s fan favourite feature in and so the public and everyone in the stadium should enjoy the moment and seeing a legendary practitioner of the sport in arguably judo’s greatest setting for what may be the final time. 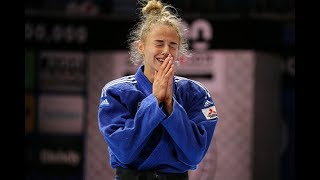 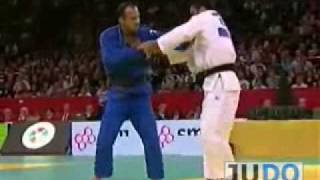 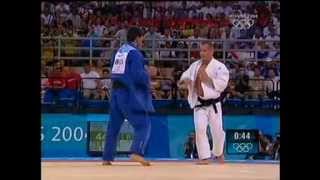