At the Grand Prix in Tel Aviv the category U52kg was a 100% Asian final with Jeong Bokyeong of Korea and Maeda Chishima of Japan qualified to climb onto the highest step of the podium. The battle for kumi-kata was fierce for much of a knife-drawn final, but it was Maeda that finally won after impeccable Japanese ground work once again: ippon after an immobilisation.

The first bronze medal in the category was contested by Anastasia Polikarpova (RUS) and Park Da Sol (KOR). It took almost two minutes of golden score to see Polikarpova disqualified after receiving three shidos, PARK winning a new medal for the Korean delegation. 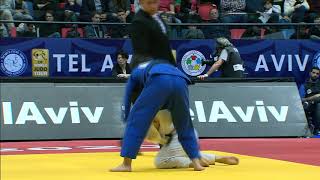 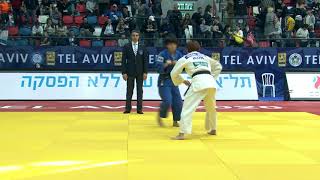 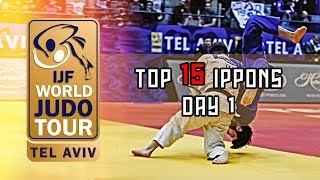