Korean Hyun Sook-Hee is the IJF Referee with the most events this year in the IJF World Tour including the World Championships. It is an appreciation of a female referee being invited so many times. The 1996 Olympic finallist U52kg at the Games in Atlanta, has a good understanding how judo should be interpreted and has an average rating of 7.5 in the Referee list.

Also the highest rated referee this year is a woman, Enkhtsetseg Turbat with an average of 8.4. The Mongolian referee officiated just one Grand Prix less than Hyun and tops the ranking for quite some time now in an environment mostly dominated by men.

Hyun officiated the U52kg World Championships final in 2019, her own category in Tokyo as well as the men's U100kg final. Outside of her presence at the IJF blockbuster Hyun was present at the Masters in Qingdao, five Grand Slams (of 7) and eight (of 9) Grand Prix events. All events as well as Junior World Championships delivers a full agenda including seminars. Not a single judoka went to 15 IJF events.

At JudoInside you can find all profiles of the top referees in the world and for some of them obviously their career as an athlete like Hyun Sook-Hee, Min-Sun Cho, Ramziddin Sayidov, Matthieu Bataille, Hisham Mesbah and more. 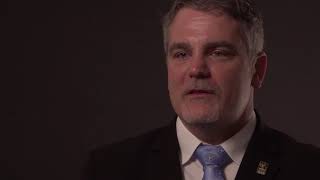 12 May 2019
Being a referee with Balazs Gosztonyi 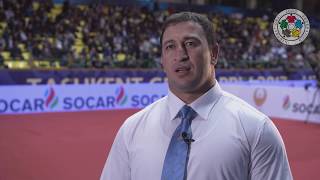 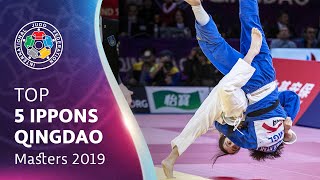