The last event for this year is preparing for the ultimate Masters in Qingdao, in the year in advance of the Olympic Games next year in Tokyo. This time Japan sent an awesome team of 10 men and 10 women. Some super clashes may again lead to an all Japanese final.

Like in Osaka’s Grand Slam, a clash U73kg is juicy between Ebinuma and Hashimoto, last time won by Ebinuma. With Ono dropping out late with a  finger injury , it was left to  the remaining former World Champions to fight for glory.

No clash this time U66kg, none of the two top fighters are in the list for Qingdao. The race for Japans U66kg Olympic berth got another impulse as Hifumi Abe defeated Joshiro Maruyama in Osaka’s final. Japan’s wonder kid was a prodigious talent at an early age. The long time poster boy for Japan and Tokyo 2020, Abe came to prominence as a youngster taking Silver at the World Cadet Championships in Miami, then Silver at the World  Junior Championships in 2014. He won the Youth Olympics in Nanjing in 2014, going on to add the Tokyo Grand Slam title later that year aged just 17. Had the Tokyo Olympics been held at any other time over the last three years, then Abe was the favoured man for Gold, as he dominated this weight category in spectacular fashion, but Osaka taught us the battle isn’t over yet.

U90kg the nomination battle is still going on with Baker, Nagasawa and Murao on the mat in Qingdao. Kageura and Harasawa are the candidates for the heavyweight category and to challenge Teddy Riner, but we count on Harasawa as the number one candidate for Japan.

Momo Tamaoki proved to be strong in Osaka and in her class U57kg Tsukasa Yoshida can once again try to take the gold in Qingdao. Also U63kg another interesting battle but there’s not much doubt about Miku Tashiro, she is our candidate to be nominated for the Games. Masako Doi won the gold in Osaka though. U70kg there seems to be a change or the order as Yoko Ono continues to be strong whereas Chizuru Arai lost to Polling who got defeated by Ono. Niizoe, Arai and Ono are battling in Qingdao this weekend. 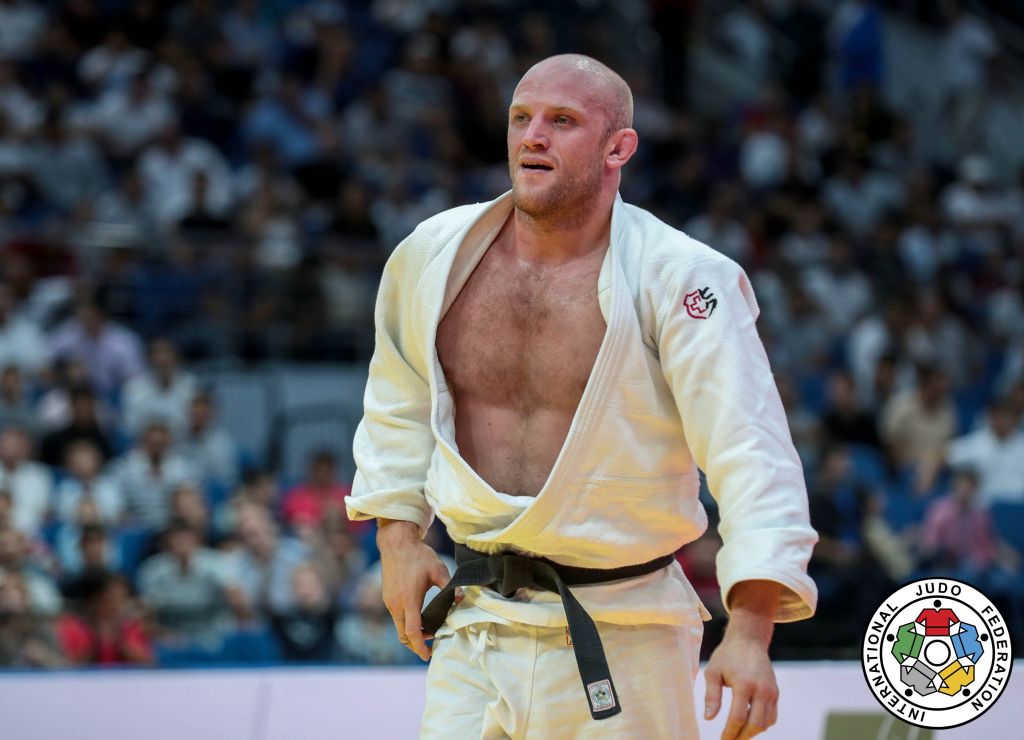 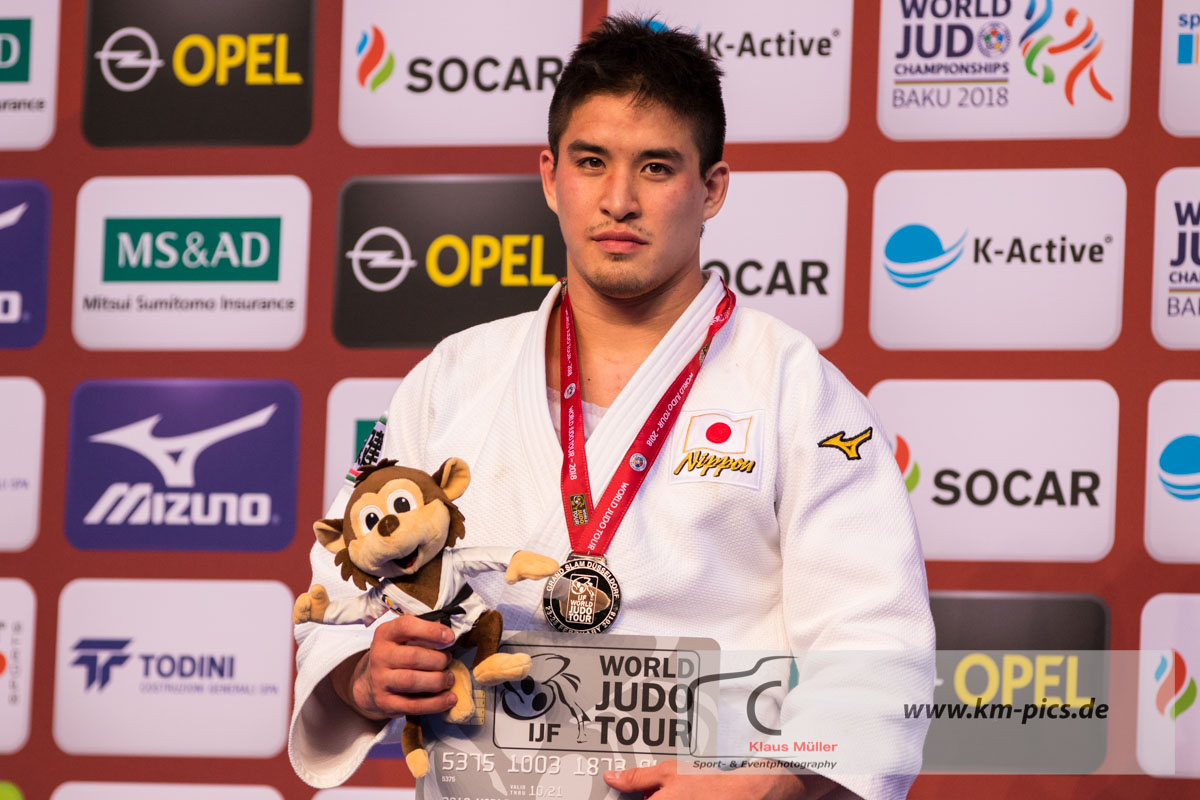 Hosts China have assembled a 56-strong squad for their own Grand Prix and have medal chances on all three days. Some fine judoka will be in action in inner-Mongolia this week. Read more