Next week the Junior World Championships will take place in Marrakech, the judo city of Morocco. We’re zooming in with five female groundbreaking talents that we expect at the Worlds.

Japanese super talent Wakana Koga claimed the gold medal at the Junior European Cup in Malaga this year. We hope she will star at the World Championships in Marrakech. In 2019 she showed she is ready for the senior work capturing the gold medal at the Grand Prix in Montreal. This year she became All Japan senior champion U48kg. The youngster is one of those Japanese pearls for the future.

From Georgia Eteri Liparteliani is one of the major talents. Georgia finally have a few judo women for the future and Liparteliani captured the European title in September in Vaantaa. We know her for a long time since she won the EYOF title at home in Tbilisi in 2015. The family bond with Varlam Liparteliani will give her extra attention but she will have to do it herself. This year she broke through and won the Junior European Cup in Cluj Napoca. At senior level she claimed a bronze medal at the Grand Prix in Zagreb. She is expected to take a medal in the category U57kg.

Perhaps the biggest athlete for Hungary over the last few years. Szofi Ozbas has won it all as a cadet. She became Youth Olympic Champion in 2018 in Buenos Aires. She was Cadet European Champion in 2017 in Kaunas. She won many Cadet and Junior European Cups. This year Szofi captured the Junior European title in 2019 in Vaantaa and became the cadet world number one. She is young and wild and may be able to stunt to a medal in Marrakech.

The most successful junior this year is British Kelly Petersen-Pollard. She won most of the European Cups and added the Junior European title as icing on the cake. But the cake will be baked in Marrakech, that’s the real deal. She can become the first British Junior World Champion of this century.

Portuguese Patricia Sampaio was fantastic at the Senior Worlds in Tokyo this year with an encouraging fifth place, but the gold came in September with the prolongation of the European title. She collected two bronze medals at Junior Worlds but this year it’s serious and she truly emerged this season. The Junior world number one from Portugal wants to give Portuguese judo another boost. It’s the best ever year for the Portuguese and Sampaio contributes to the success. She clinched a bronze medal at the Grand Prix in Marrakech, so we know she feels comfortable in Morocco. 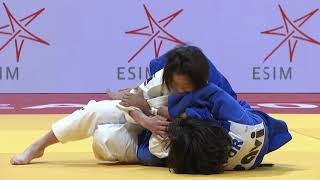 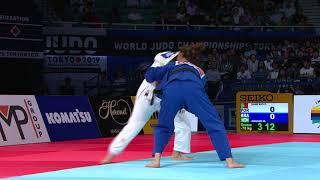 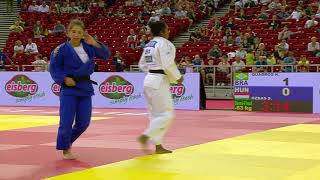 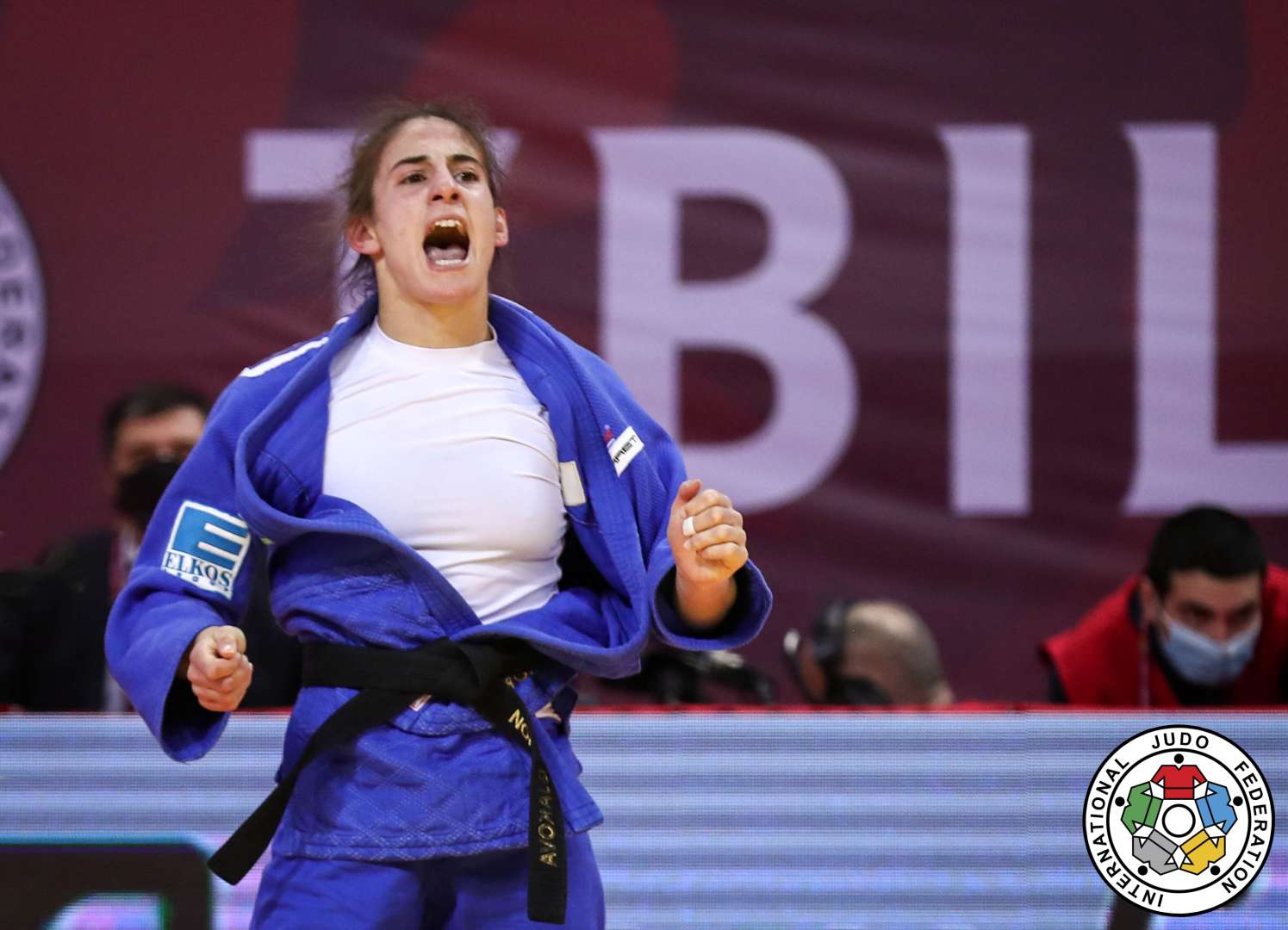 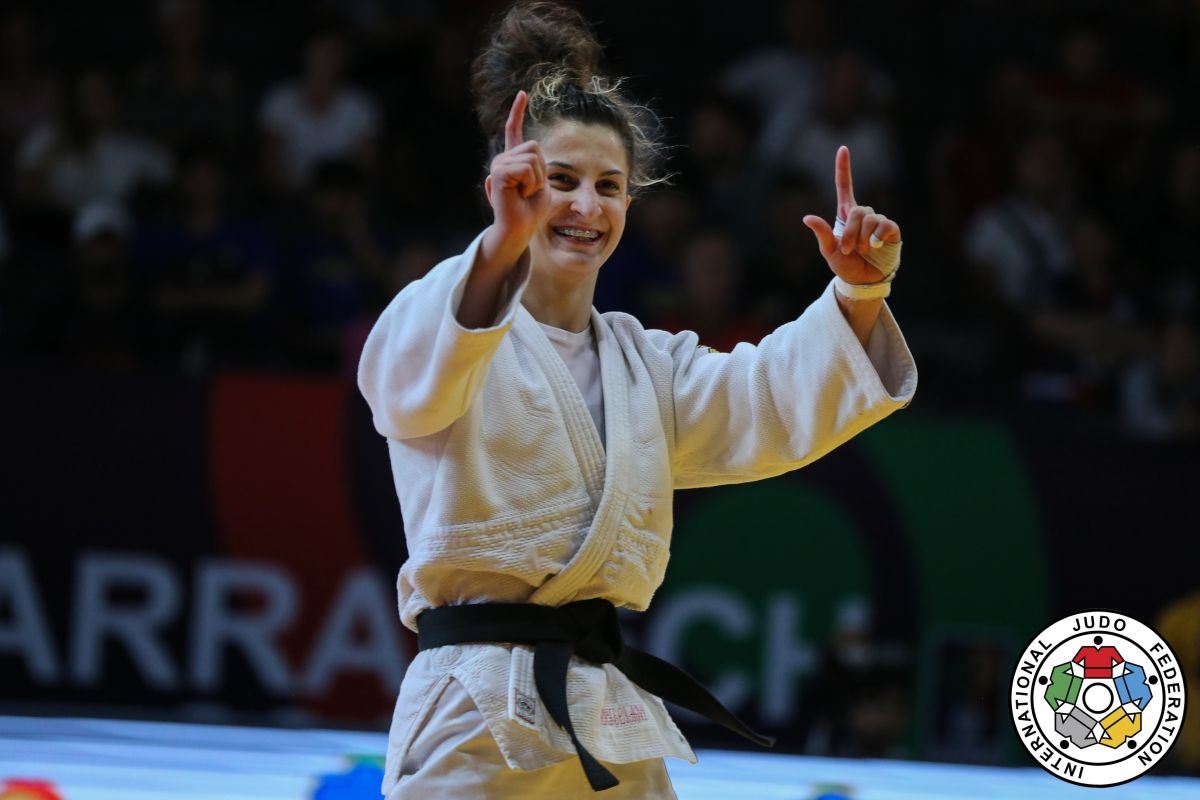 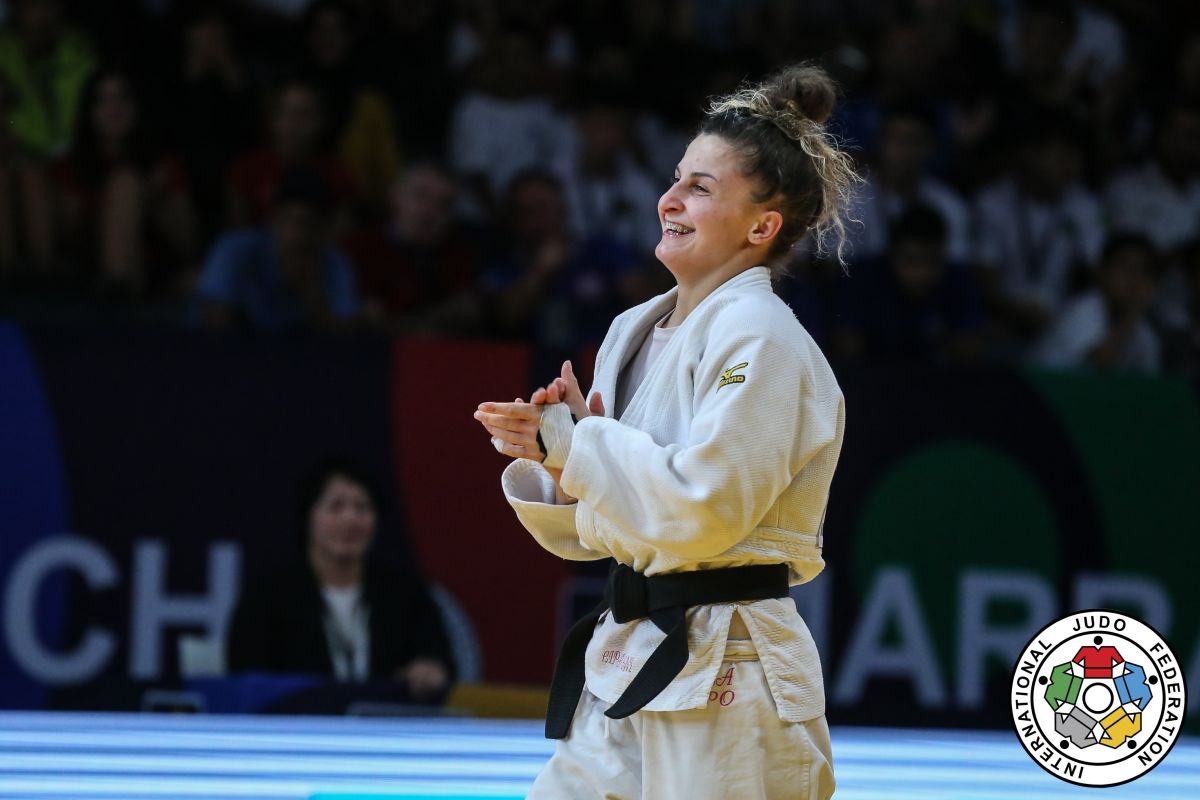