The Brazilian Judo Confederation (CBJ) revealed the Brasilia Grand Slam medals and the mascot for the newest event on the IJF World Judo Tour. The three-day event in Brasilia, which becomes the second city in the Americas to host an IJF Grand Slam following Rio de Janeiro (2009 – 2012), currently has 414 judoka inscribed from 64 countries and has captured the imagination of the Brazilian public.

The glistening new medals were unveiled along with the newly-appointed mascot Guará-Wolf who received 52.99% of the votes on the CJB website.

“The Brasilia Grand Slam is the first major event of our sport here in Brazil post-Rio 2016 Rio Olympic Games and puts Brazil back on the IJF World Judo Tour, giving our athletes the chance to add important points in the Tokyo 2020 qualifying race”, said CBJ President Silvio Acácio Borges.

“In addition, it is very important for us to hold this great event in the year that marks the 50th anniversary of the foundation of CBJ so well represented here today by this entire community of judogi,” he commented.

“This Grand Slam will be very important for all athletes, especially those in the Olympic process. Undoubtedly, they will be important points, a very strong competition, one of the strongest in the world. And it is an honour to have this event here at our house, especially in Brasilia where I have a great affection, where I started to take my first steps”, said Quadros.

“It is a historic and exciting day for all of us, people form Brasília, which is a granary of great judokas. Sport can transform the lives of all these children who will be watching and may become increasingly motivated. So congratulations to all of you, governor, secretary of Brasilia, the Brazilian Judo Confederation, with this agreement and this partnership, which will be a great event that will leverage the high income side and, especially, the social inclusion tool, which is the sport”, said Luciano Correa, who runs a social project in Belo Horizonte, the Arrasta Institute, with free judo classes for children and teenagers. 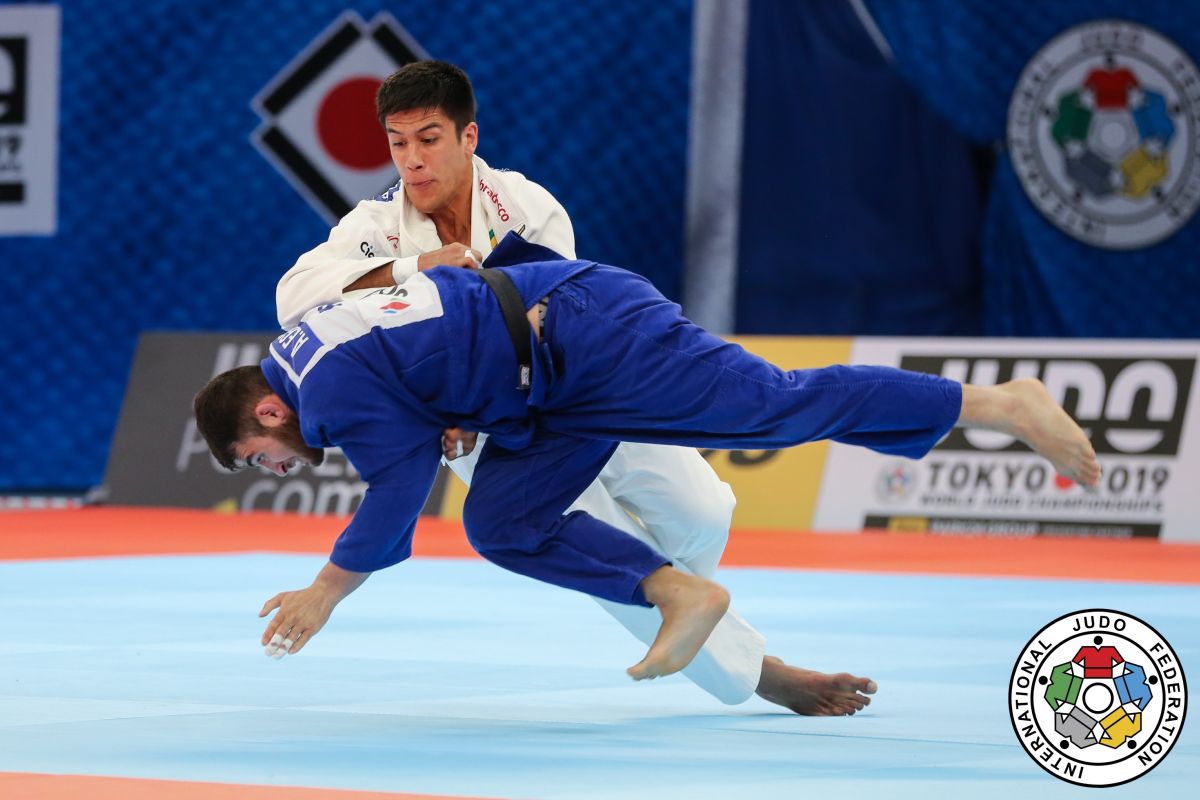 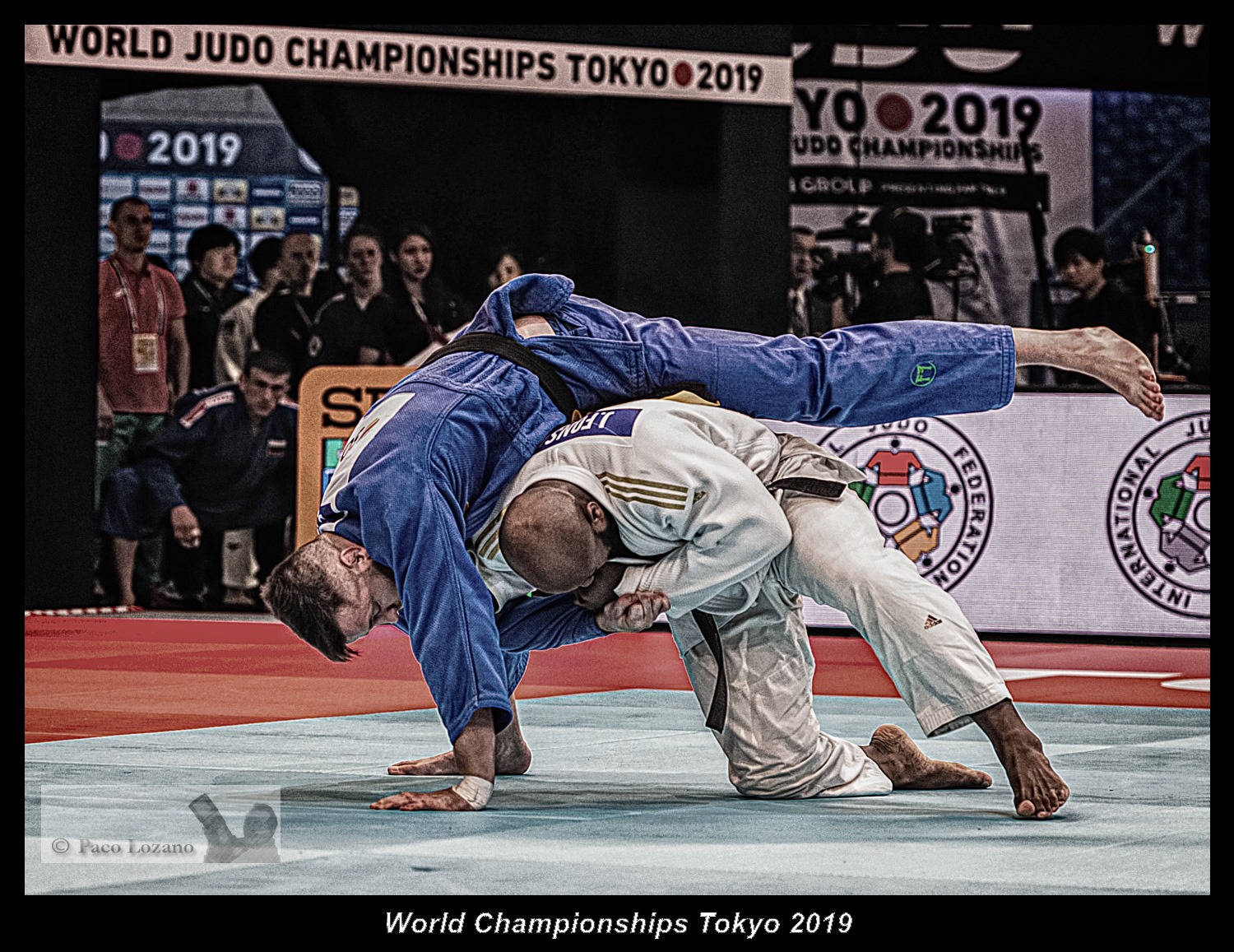 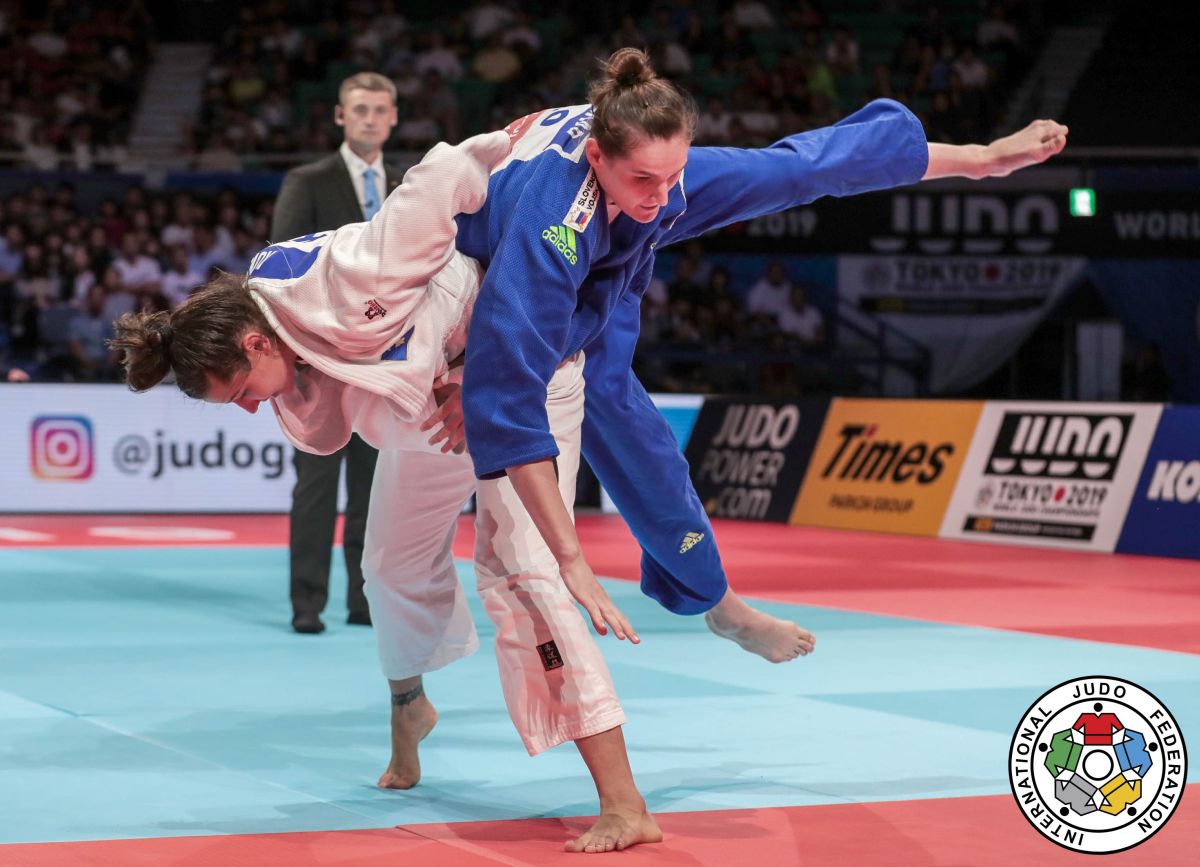 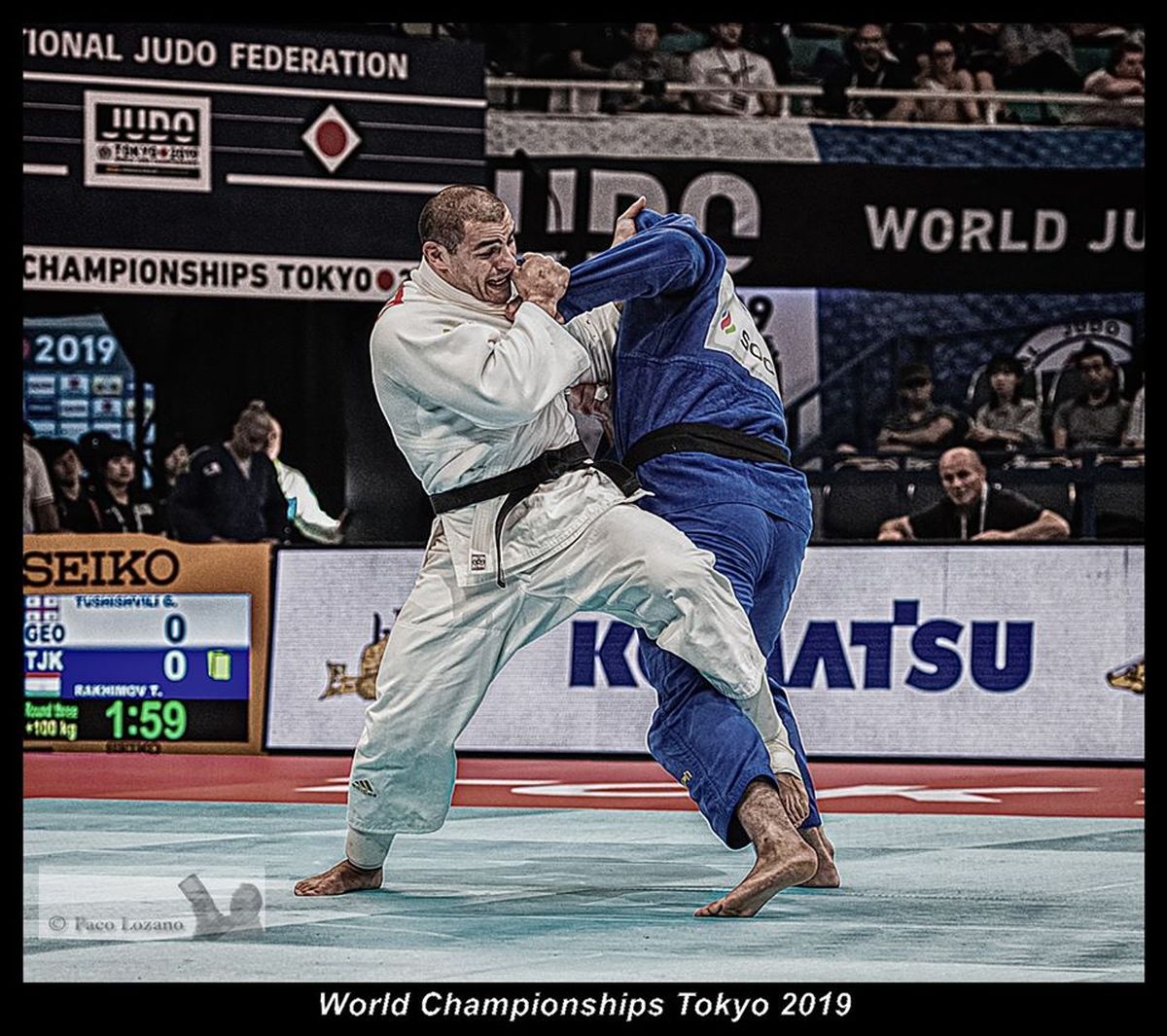