Georgia’s Tato Grigalashvili ruled the U81kg category at the Grand prix in Budapest as he swept aside world number 353 Joao Macedo (BRA) in the final. Judo Sogipa member Macedo, 27, the older brother of Rafael Macedo, world number 15 in the weight category above, was overwhelmed by 19-year-old Baku Grand Slam bronze medallist Grigalashvili who opened the scoring with an o-uchi-gari for a waza-ari and added a second from a trademark hip throw.

In the first semi-final former Pan American Championships silver medallist Medickson Del Orbe Cortorreal (DOM) lost out to Macedo by ippon having led by a waza-ari score from a uchi-mata. In the second semi-final European Games bronze medallist Ungvari Attila (HUN) slipped to defeat against Grigalashvili by ippon to momentarily dampen the home atmosphere.

The first bronze medal was won by Ungvari who dispatched Glasgow European Open winner Shamil Borchashvili (AUT) after two and a half minutes of golden score with sutemi-waza in the only score of the contest. 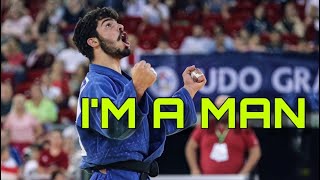 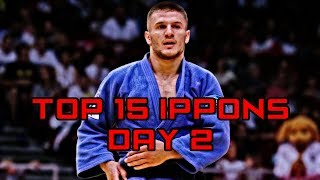 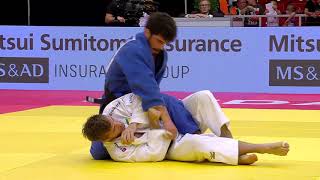