Former double World Champion Arash Miresmaeili has been elected for a four-year term till 2023 by receiving 32 votes out of 43 votes in the presidential elections held at the Iran’s Academy Olympic in Teheran.

He replaced Mohammad Derakhshan who left his post due to a law barring the employment of retirees in government, state or public institutions which use state funds or facilities.

At the 2004 Olympic Games in Athens, Miresmaeili was disqualified for weighing in at nearly two kilograms above the limit for his weight class U66kg, to prevent him fighting against an Israeli opponent Ehud Vaks in the first round. Miresmaeili was awarded with the same prize money as the Olympic Champion in his country. He also was Iranian delegation’s flag-bearer in Athens as he won the world titles in 2001 and 2003.

Iran has a current World Champion in Saeid Mollaei U81kg. 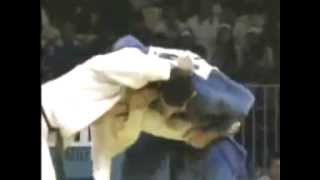 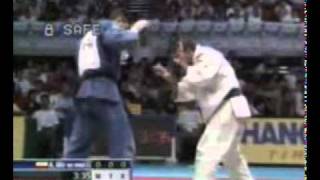 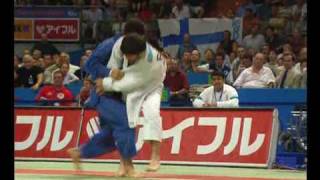