European champion Madeleine Malonga and double Olympic medallist Audrey Tcheumeo are locked in a battle for Tokyo 2020 selection but both will be urged on by the home faithful. Both are in the same pool to reach a place in the semi final in Paris.

Double Olympic bronze medallist Mayra Aguiar (BRA) has not won an IJF World Judo Tour event since claiming her second world crown in August 2017 and Paris is the ideal location to rediscover her class.

In this class U78kg Sato Ruika of Japan took silver at the season-ending Masters in China and as a result has earned her first trip to Paris since 2017. The world number two is a five-time Grand Slam winner and took silver at France’s Grand Slam in 2017 and 2015 and bronze in 2013. Osaka Grand Slam gold medallist Sato is in contention for Tokyo 2020 selection along with former world champion Umeki Mami (JPN) who also makes the trip to Paris.

World Judo Masters bronze medallist Natalie Powell (GBR) needs to bounce back from a disappointing fifth-place in Tel Aviv and could add to her one medal from the showpiece event; bronze in 2016. 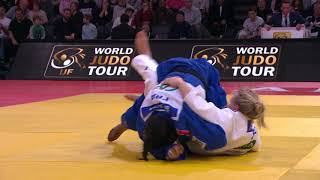 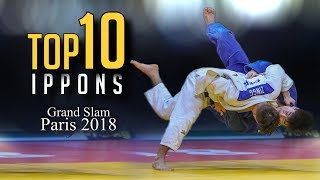 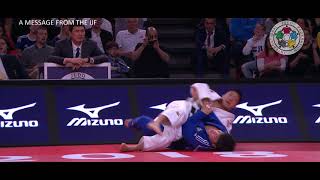