This week the Grand Prix in Tel Aviv takes place for the first time in Israel, but how has judo developed as one of the best sports in this small country? We look into the history with Alan Abrahamson who gives us an insight of the history of Israelian judo that started at the Olympic Games in july 1992 where Israel won two medals by Yael Arad, silver U61kg and Shay-Oren Smadga men U71kg.

Since that breakthrough in Barcelona in 1992, judo has arguably become Israel’s national Olympic sport. Israel has won, in all, nine Olympic medals, five are in judo. Two of those five came at the Rio 2016 Games, both bronze, Yarden Gerbi in the women’s under-63 class, Or Sasson in men’s +100kg.

“Their parents sent them to judo because judo was famous,” and judo was famous because of 1992, said Oren Smadja, who along with Yael Arad won Israel’s first-ever Olympic medals at those Barcelona Olympics — in judo. He won bronze, she silver. She was 25. He was 22. It was 20 years after 11 Israelis had been kidnapped and murdered at the Games in Munich.

“My father,” Smadja said, “he brought judo to Israel. Ponte,” meaning Moshe Ponte, who is now head of the Israeli judo federation, “is a student of my father. Ponte was my coach. Now I am the coach,” of Muki, Flicker, Paltchik and Sasson, among others. 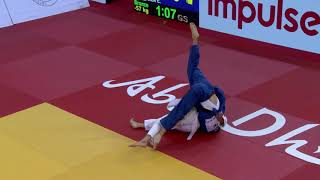 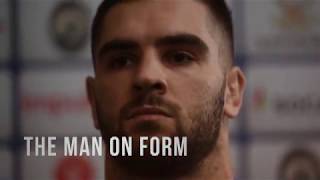 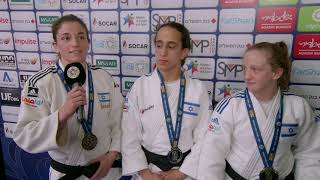