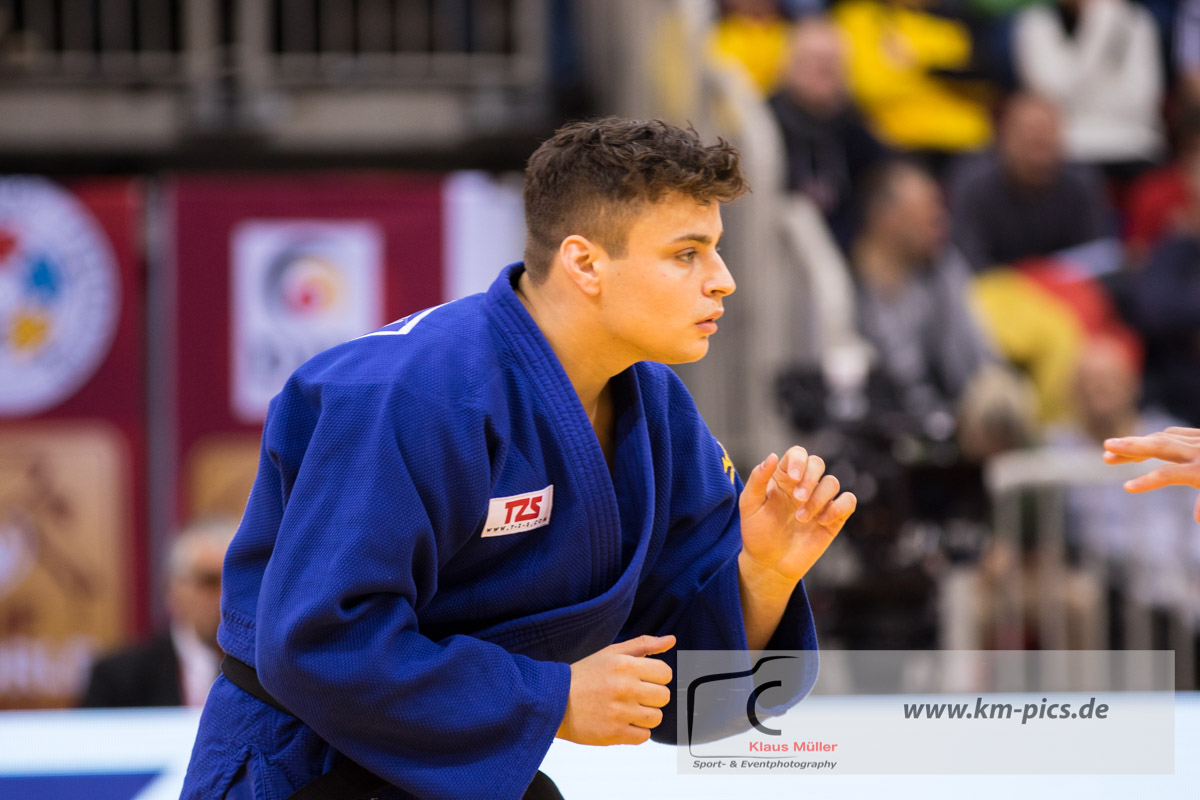 Also at the second of the Junior European Cup in Kaunas, the German team kept the pace of winning. In total the German team captured eight titles including those five on Sunday. Both men and women won the medal table with both four gold medals. The Netherlands finished second with three gold medals and 15 medals in total, even more than the efficient Germans.

None of last year's winners prolonged the title, so 16 new names. Starting with Dena Pohl who opened the series of medals for Germany. Among 34 women Pohl captured gold in her category U63kg in the final against Angelika Szymanska. The Polish team lost its two finals and was less efficient. Both the German and Dutch team had approx. 50 athletes in Kaunas on a total of 345. Laerke Olsen won the only female Danish medal this weekend. U70kg it was tall Dutch Donja Vos who was the winner among 22 women. Vos bested Karolina Miller in Poland who was the only Polish at a podium between three Dutch girls. Margit de Voogd and Silja Kok took bronze.

Top names in the men’s division with Jan Reijntjens winning his division U81kg. The Dutch champion bested Benedek Toth (HUN) in the final in a tough category with 43 young men. Germany’s Tim Schmidt is in a great shape. This year he won the national title and the Masters in Bremen. In the final in Kaunas he overcame Harry Lovell Hewitt (GBR). His compatriot Daniel Zorn defeated Mathias Madsen of Denmark took silver and seems to be back in the top of Europe’s best juniors in this competitive category given his victory against Simeon Catharina (NED), back from an injury. Catharina and Dutchman Jelle Snippe both took bronze, both have won important senior medals yet and this result confirms the heavy competition in this category. Jonas Schreiber delivered the third consecutive gold medal for Germany on Sunday. The former bronze medallists at the cadet World Championships won the heavyweight category against Richard Waczulik of Hungary.

Kaunas was the fifth of twelve Junior European Cups in 2018, the next follows in La Coruna (ESP). 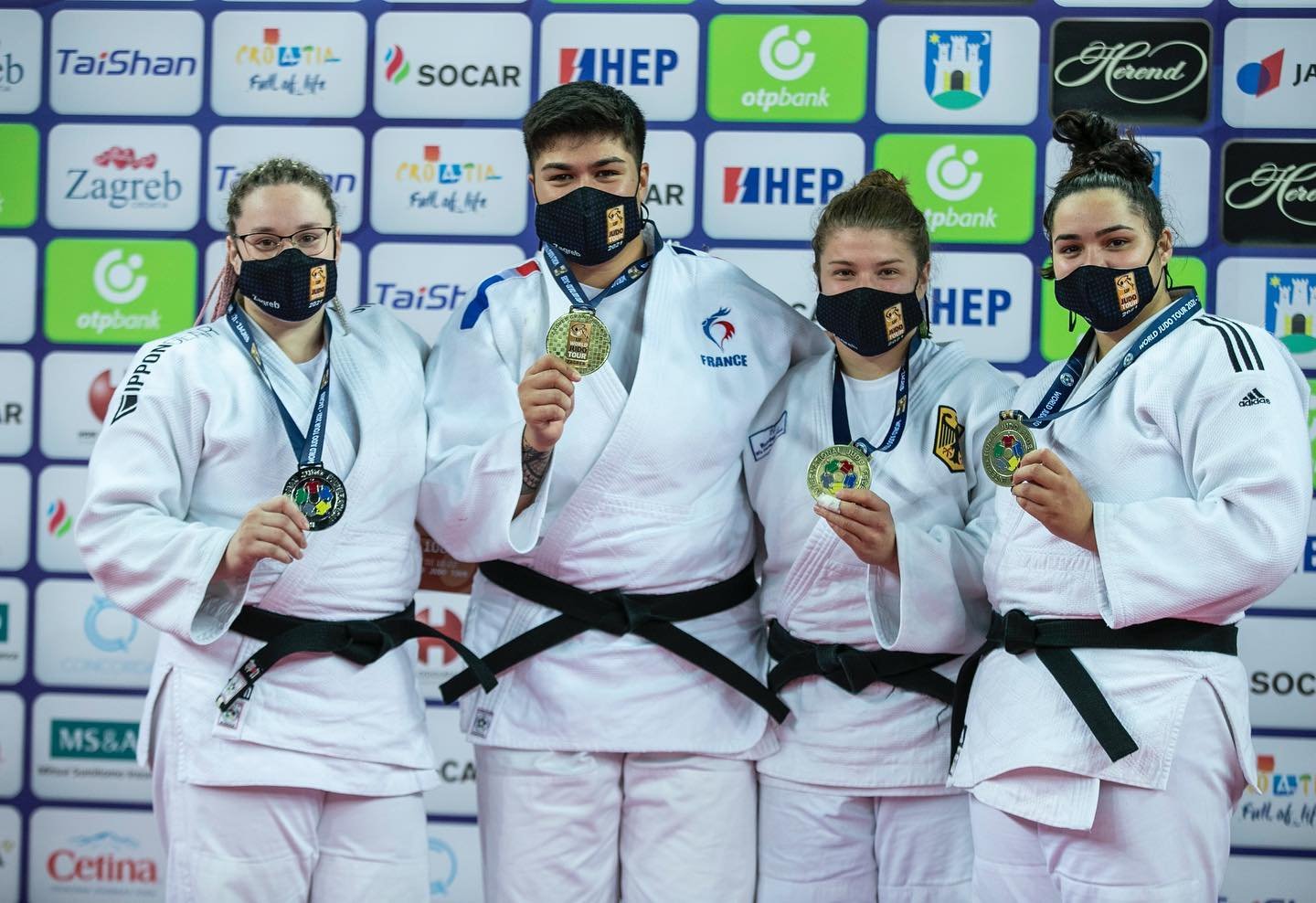 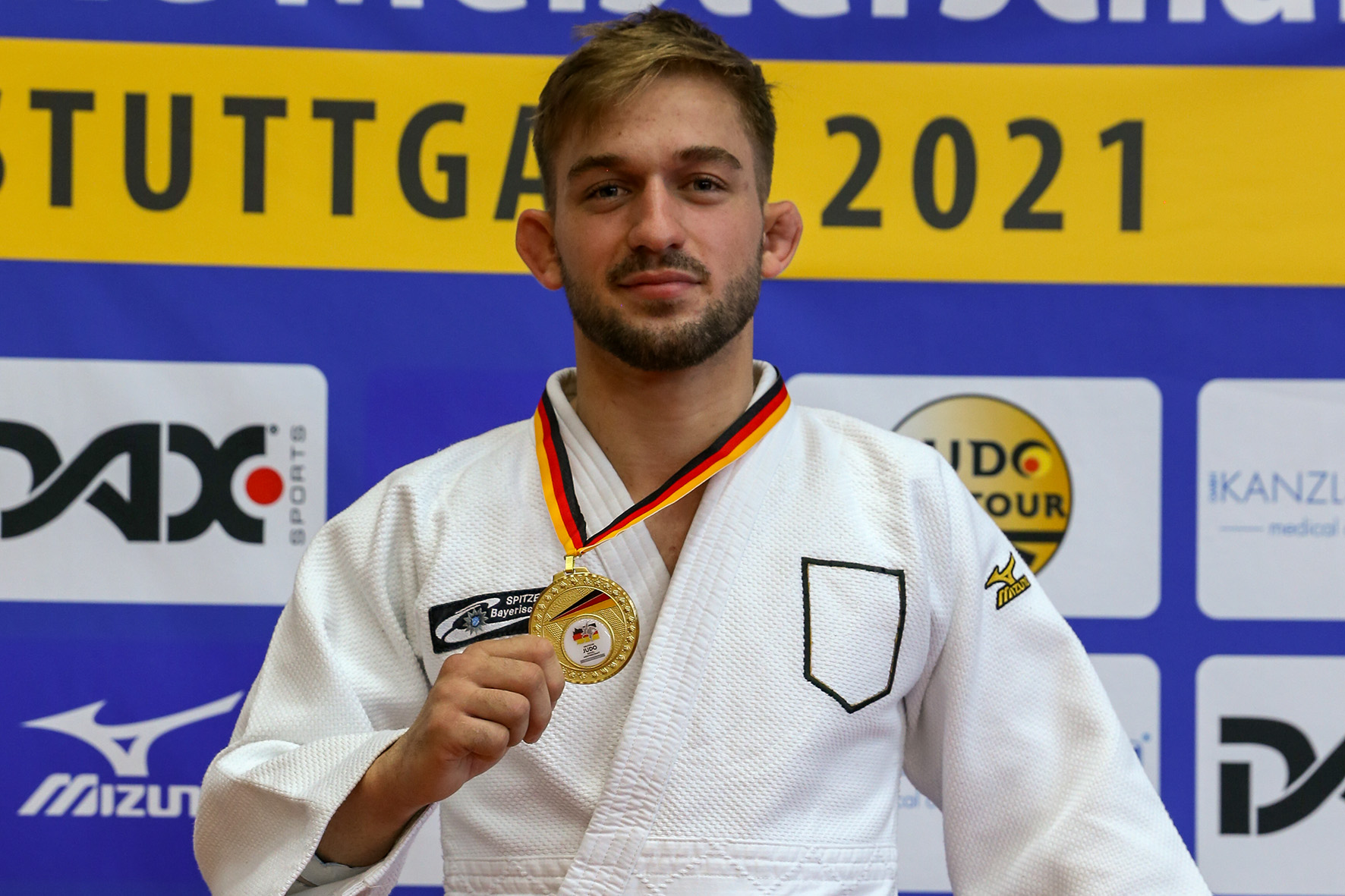 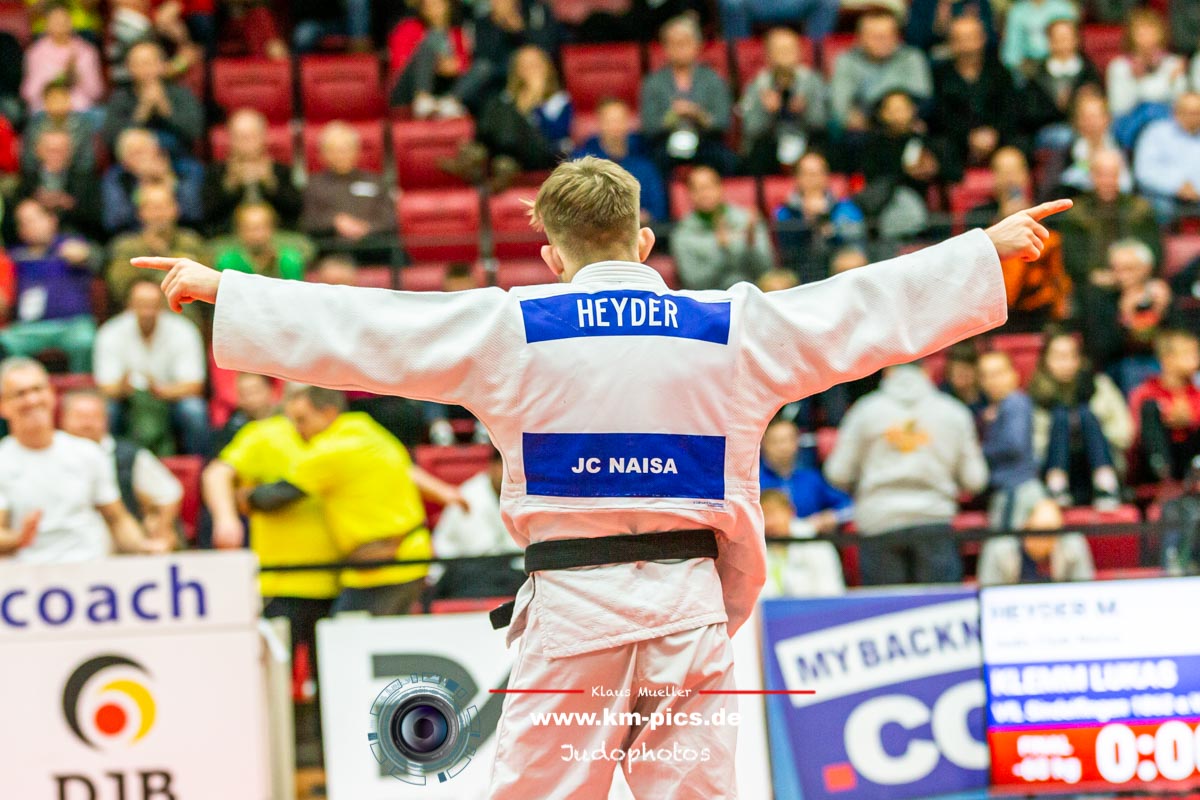 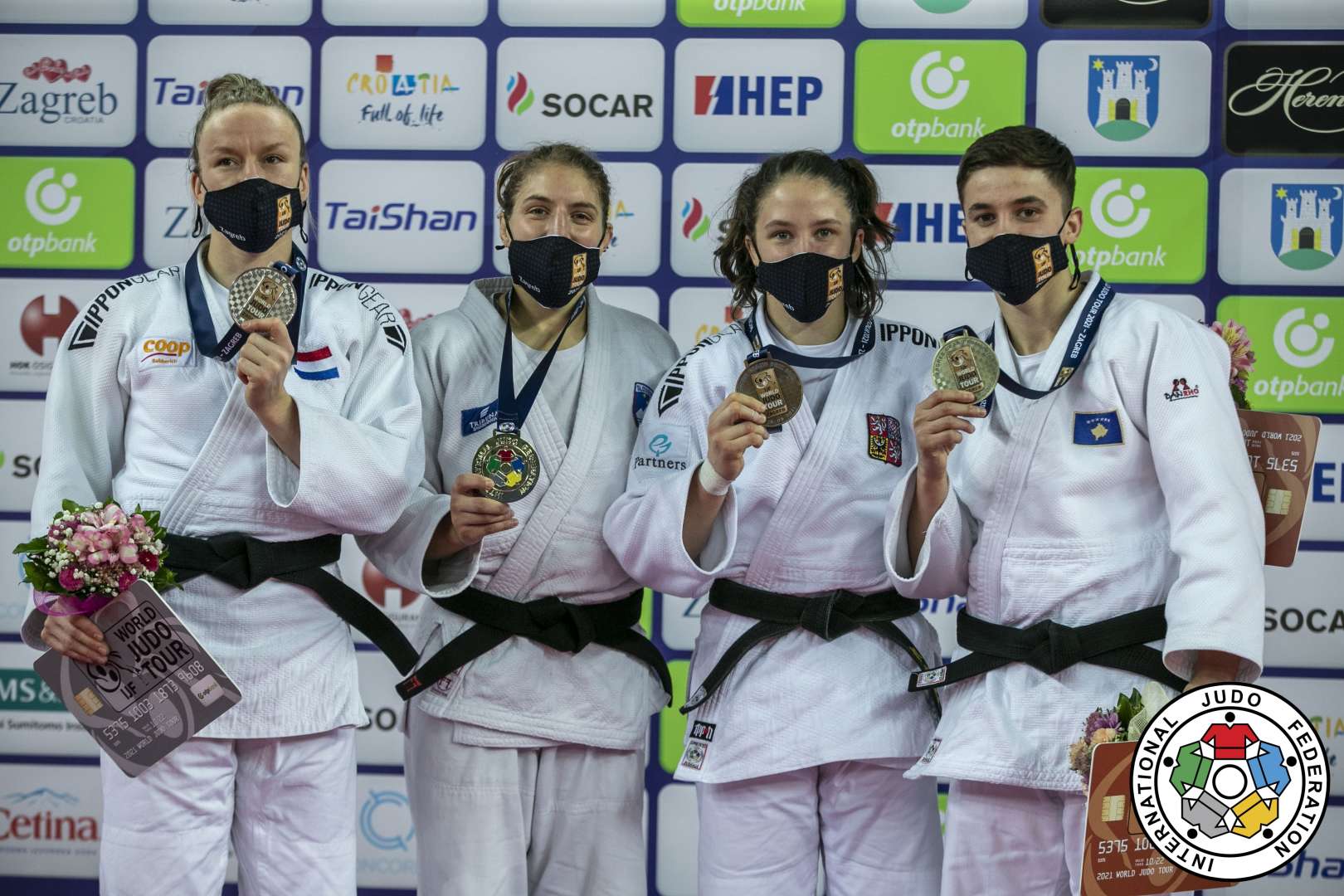