Japanese judoka Aaron Wolf will sit out the national invitational weight class championships in April due to a lingering left knee injury. Takaya Yamaguchi will replace Wolf, the reigning men’s 100-kg division world champion, in the April 7-8 competition at Fukuoka Kokusai Center which also doubles as a qualifier for this fall’s world championships.

Wolf underwent surgery in January after sustaining a damaged meniscus in training and is currently undergoing rehabilitation. He is expected to resume training in April.

After skipping the Paris Grand Slam earlier this month and missing the upcoming invitational meet, the 22-year-old will not have participated in any of the qualifiers for September’s world championships in Baku, Azerbaijan.

However, considering Wolf’s achievements so far this year, AJJF representative Toshihiko Yamada says there is still a possibility Wolf can qualify for the worlds “depending on the results of other judokas at the invitational meet.” 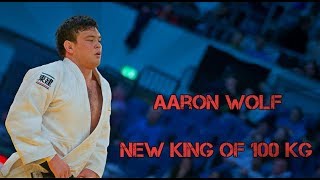 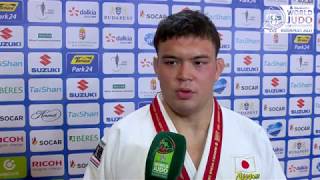 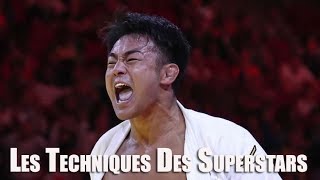