The latest IJF Academy Course in Tunisia, Africa, broke attendance records as 63 participants from across the continent honed their skills under the instruction of Olympic champion Mark Huizinga and world champion Daniel Lascau.

Following a highly-regarded course in Zambia, the IJF Academy, which was founded in 2013 and is led by Director Envic Galea, the recent location of the first IJF event of 2018, the Tunis Grand Prix in January, was able to benefit from the IJF dispatching its experts to the North African country.

The first IJF French-speaking course for instructors in Africa was an overwhelming success with participants from Benin, Ivory Coast, Libya, Mauritius, Morocco, Niger, Senegal and Tunisia.

Tunisia’s National Olympic Committee provided Olympic Solidarity support and its Vice President Salma Mouelhi visited the course and complimented the organisers for the high level of the organisation and professionalism.

The Judo Federation for Police’s representative Faouzi Ghazouani was also in attendance as a new ‘Judo for Police’ project was presented after being established by the IJF Academy in collaboration with the IJF Police and Military Commission.

Ghazouani was very happy to see how judo was adapted to service of the police organisations and he said that the Tunisian Police is interested in adopting this training system. Discussions are set to continue through the Tunisian Judo Federation. 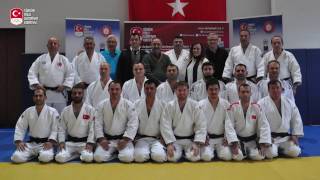 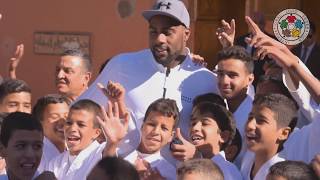 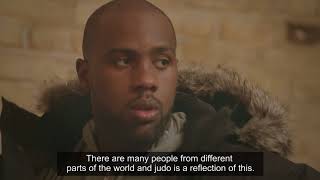