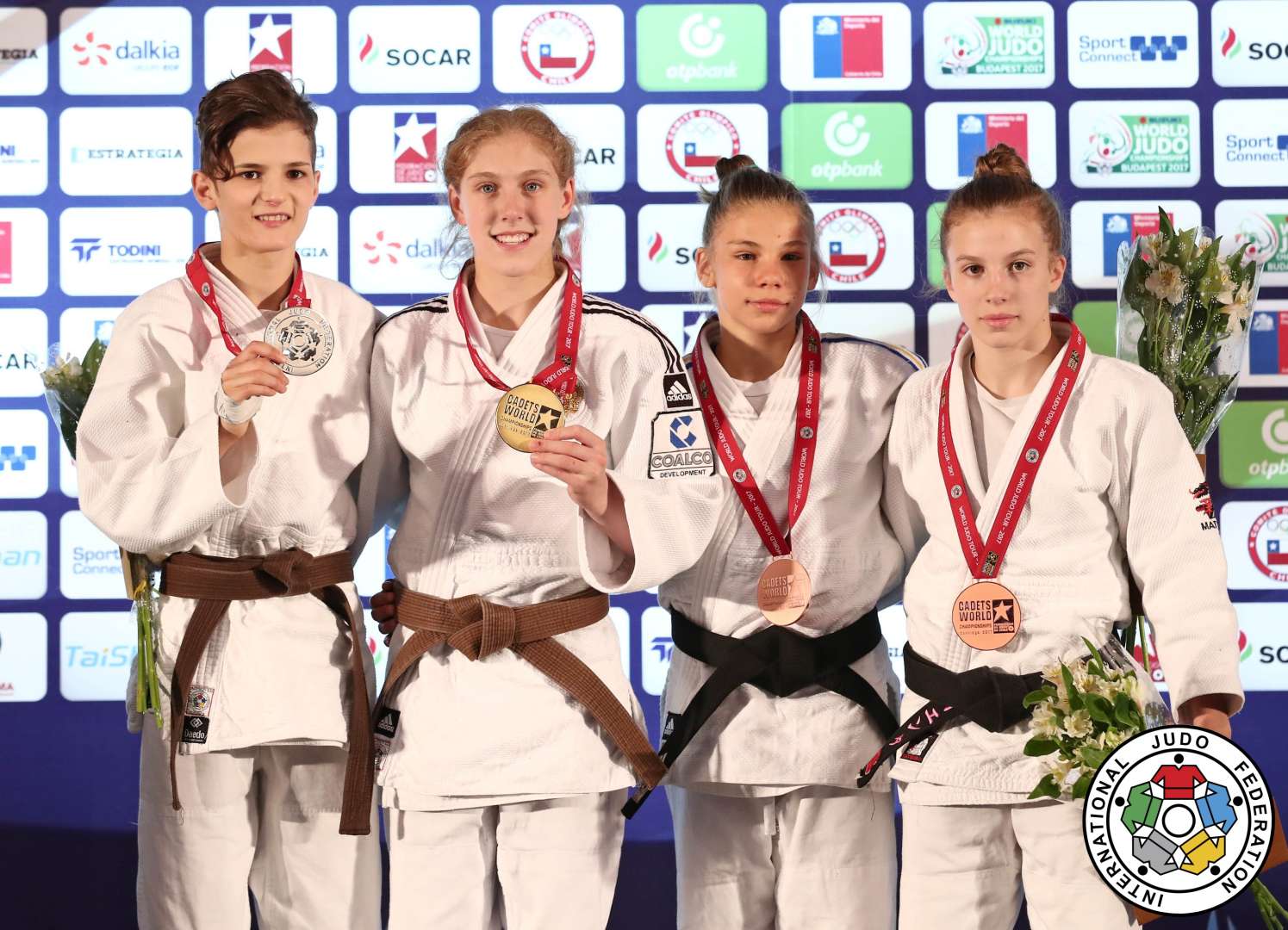 Marina Vorobeva of Russia struck first in Santiago as she defeated Cadet European Championships bronze medallist Ivana Nikolic (MNE) to be crowned Cadet World Champion for 2017. With the contest scoreless going to the final minute it looked like the first final of the competition would require golden score.

However, Vorobeva was sharper in ne-waza and turned her opponent over into submission and the referee stepped in to stop the action and to award the contest to the Russian. Vorobova confirmed her form as she was four-time Cadet European Cup medallist.

In the first semi-final 17-year-old Glafira Borisova (RUS) fell to Nikolic who won in golden score by a waza-ari from a drop seoi-nage. In the second semi-final Vorobeva bested 14-year-old Cadet European Championships winner Anastasiia Balaban (UKR) by a waza-ari score.

The first bronze medal was awarded to Balaban, who claimed the first medal in Santiago, by throwing Cadet Asian Championships bronze medallist Sara Kulym (KAZ) with a ko-uchi-gake for ippon after just 48 seconds.

The second bronze medal was won by EYOF winner Jente Verstraeten (BEL) who defeated Borisova for a place on the medal podium. Belgian’s only competitor in Chile made her appearance count as she won a deserved bronze medal by a waza-ari as the Borisova family – who won this category in 2015 thanks to Glafira’s older sister Olga Borisova (RUS) – had to settle for a fifth-place finish. 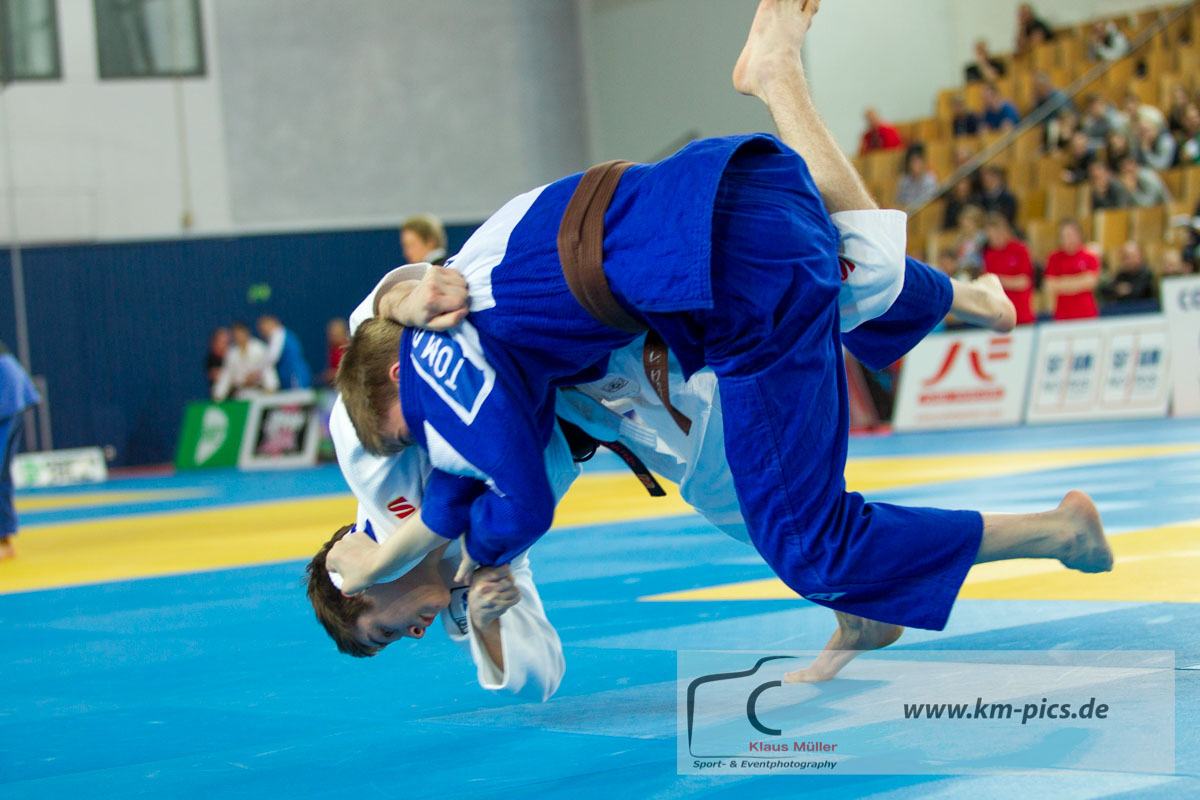 The Russian cadets remain strong this season. At the Cadet European Cup in Berlin Russia took the most gold medal and their talents such as Kazbek Naguchev and David Babayan captured their third victory in 2017. Read more 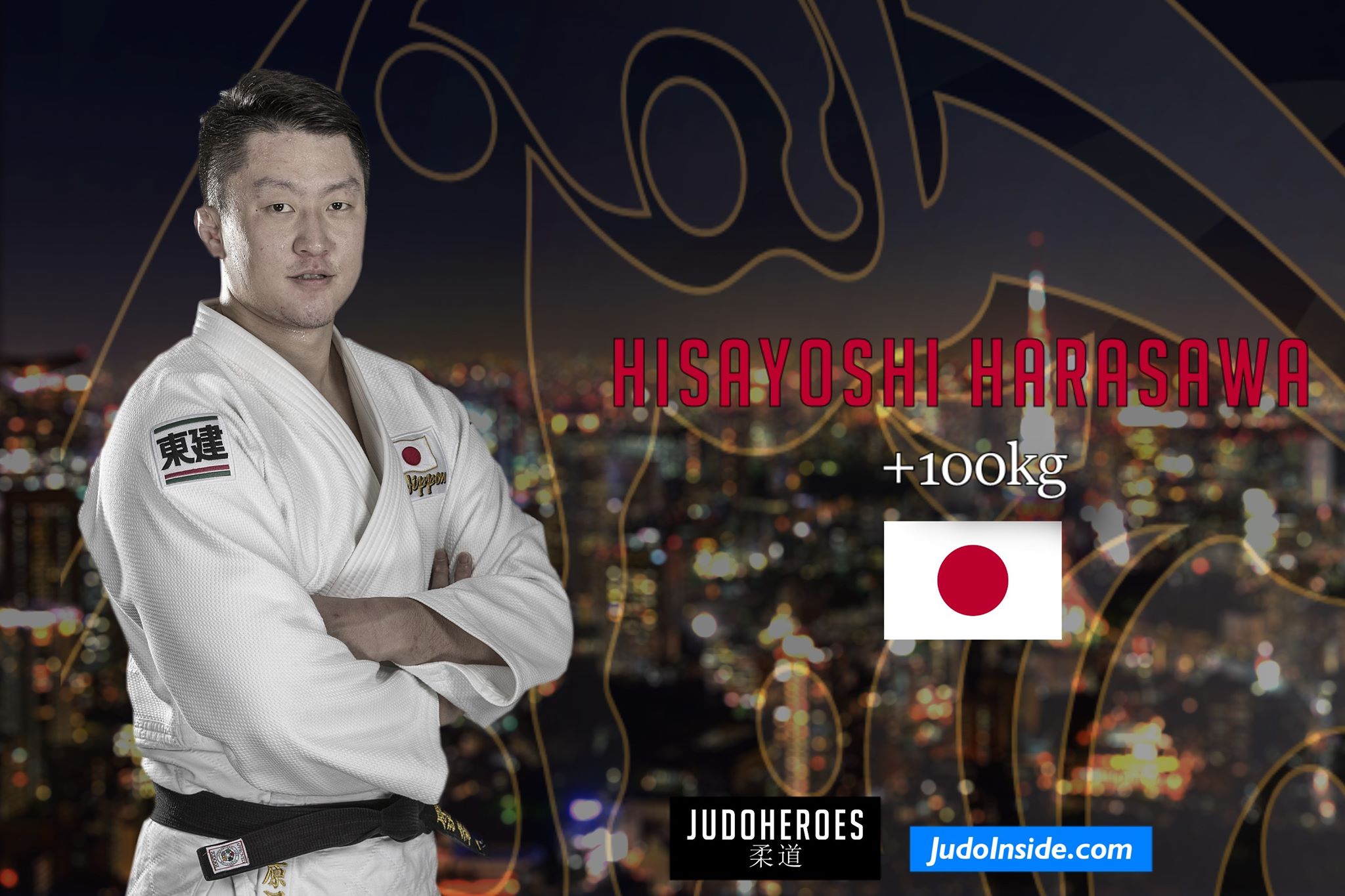 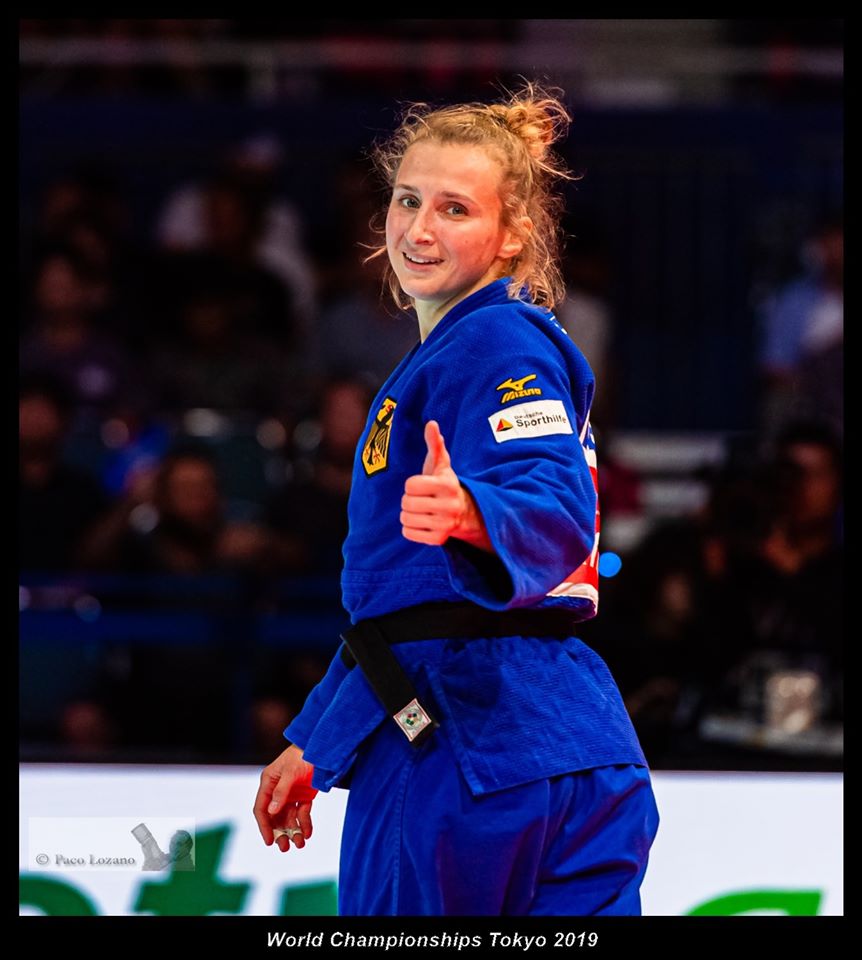 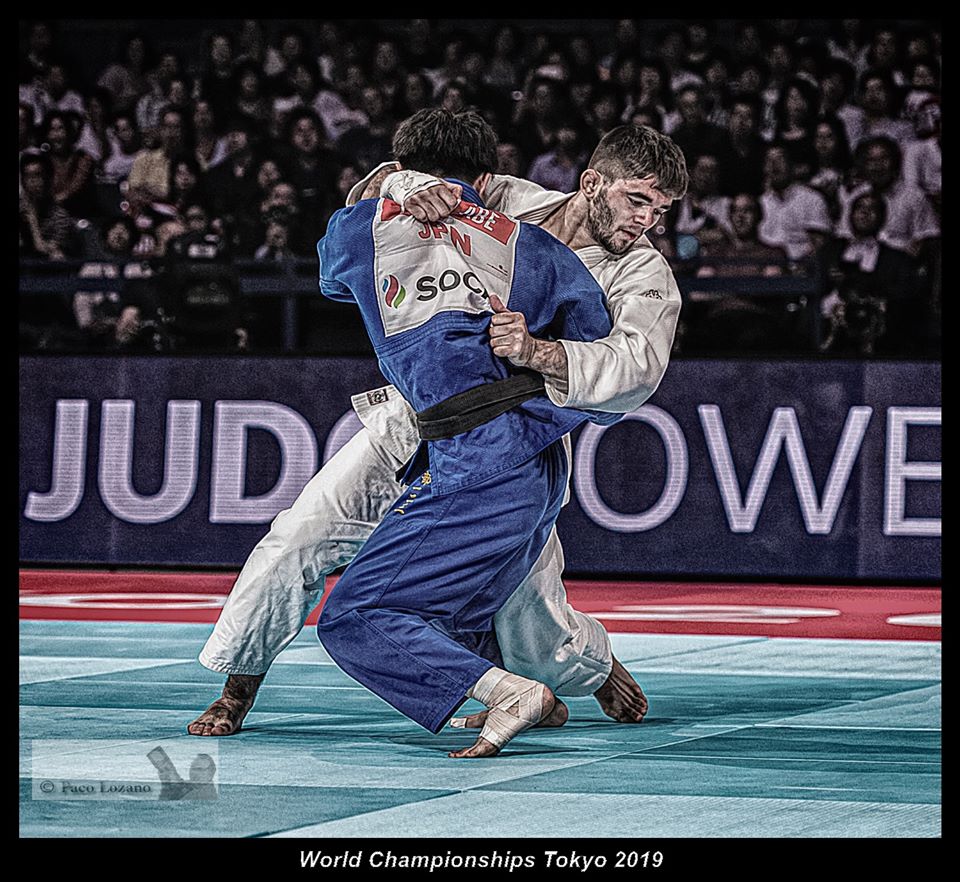 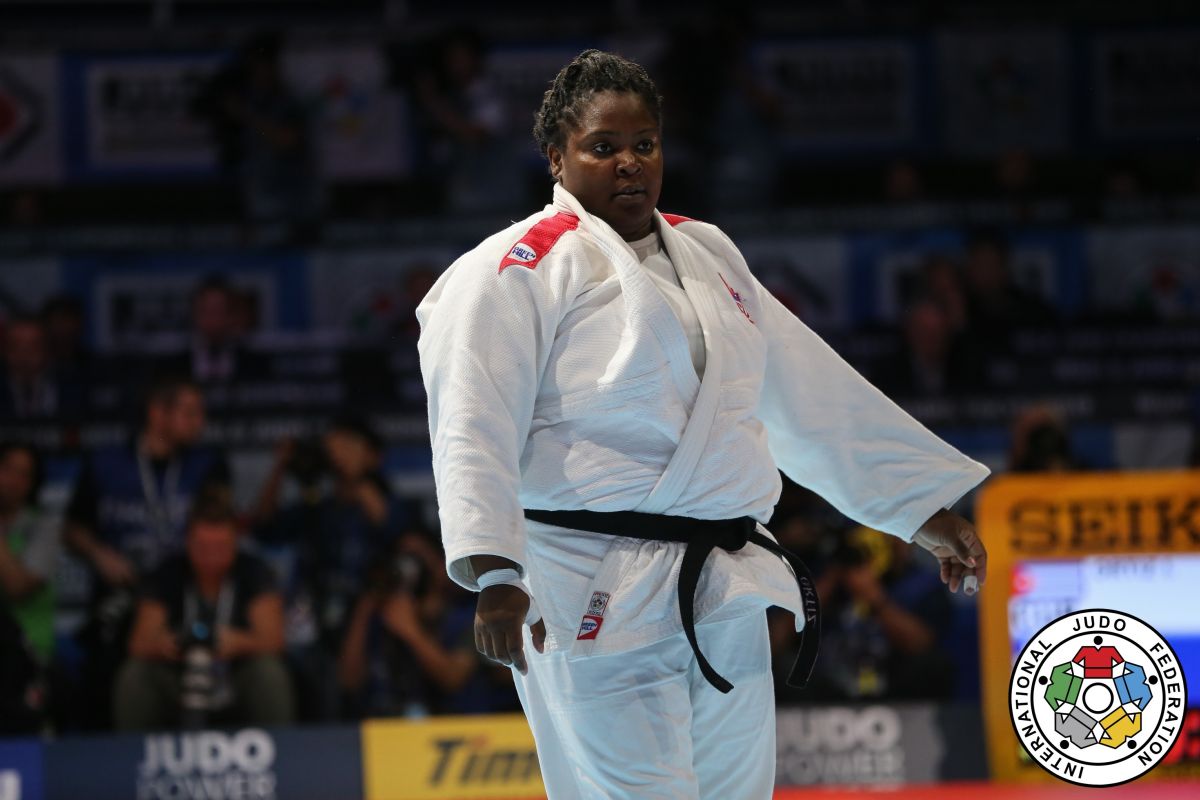