Elvismar Rodriguez shone in the latter stage of the Rio 2016 Olympic qualification phase to secure a surprise place at the Games. The surprise was the fact that Rodriguez, 20, captured a spot at the grandest stage of all so early into her promising career.

The Venezuelan spent lengthy spells honing her skills at the IJF Training Centre in Budapest with the financial support of the sport’s world governing body which also paid for her compete in numerous Olympic qualification events.

Rodriguez has blossomed far quicker than anticipated with five Grand Slam medals and five Grand Prix medals already to her name. Such results have fast-tracked the South American to pole position in the U70kg world rankings - the first Venezuelan to achieve that feat, and the youngster could win the biggest medal of her career in Budapest as she looks set to be one of the next superstars on the road to Tokyo 2020. 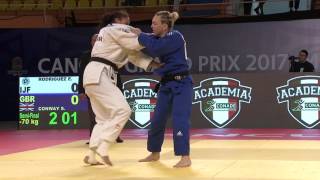 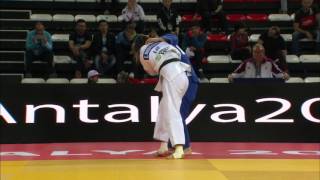 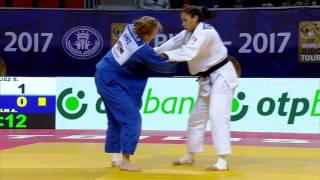