When we think of Judokas, the first name that pops into our mind is the new hottest star in Hollywood, and the current UFC Bantamweight champion, Ronda Rousey. While Ronda’s accolades have been celebrated in the United States for many years, Sports Rediscovered takes a look at a similar journey of a Judoka from India, Kalpana Devi Thoudam.

In 1998, a 9 year old Kalpana won the silver medal at the Sub – Junior National Championship, giving her and her family hope – a hope of creating her own niche in the country.

Kalpana Devi won the bronze medal in the 52 kg division in Glasgow.

Her story is similar to yet another Judoka from Manipur, Likmabam Sushila Devi, who also has an impressive collection of medals and championships under her belt. We can only hope that India, much like cricket, chooses to embrace othersports and gives due recognition to sportsmen/women who have strived equally hard, to put the country on the sporting map. 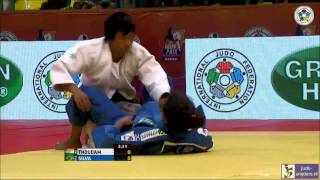 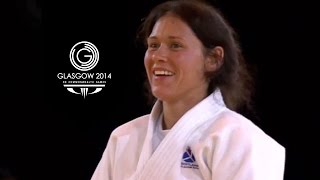 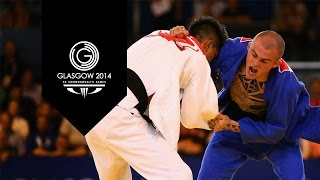