Austrian veteran Sabrina Filzmoser does not stop doing judo. In fact she is busier than ever, but more busy with the development for children and mainly abroad. Filzmoser takes distance from the publications about her career plan in Austrian media and hasn't decided yet to quit. Fake news, but since the Olympic Games where Sabrina lost in the first round, there was silence around Filzmoser.

Filzmoser never said she quit and will not use the word but is considering her career. The 36-year-old still loves the game above all. A few weeks ago, the two-time World Champion has set off for Florida to become a professional pilot.

Filzmoser however leaves everything open. The athlete is highly popular because of her endurance in this tough sport. She travels the world and has many friends. Sports unite, but it's unsure if we will see Sabrina back in competition, but she is not a quitter. 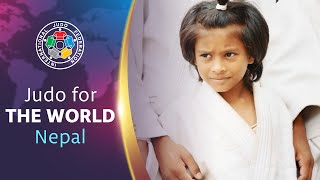 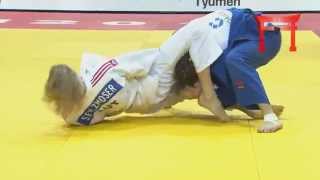 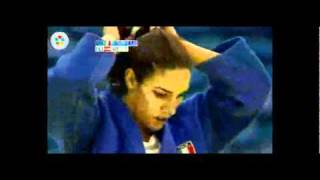