On Sunday 2010 World Champion Yuka Nishida announced to retire at the age of 30. The Japanese didn’t qualify for the Olympic Games in Rio and finished third at the All Japanese Championships in April this year.

Her last victory was at the Grand Prix in Qingdao almost a year ago. On Sunday she defended her title at the Kodokan Cup, but lost in her first match and announced her retirement.

Nishida said: "I thought I made this game my last game. I was able to do my best until this age well. I want to be a coach after this. I was able to do it until a body was worn out. It was the best time for my life when I was active player."

Nishida was triple Japanese champion U52kg. She won three World Championships medals, bronze in 2007 in Rio, the world title in 2010 in Tokyo and silver in Paris against current World Champion Misato Nakamura. In 2004 Nishida captured the World Junior title with Telma Monteiro as bronze medallist and Rosalba Forciniti at the fifth place, both women did win an Olympic medal.

Nishida won the "Grand Slam" in judo by taking Grand Slam victories in four different cities: the first ever Grand Slam in Tokyo in 2008, Rio in 2009, Moscow in 2010 and Paris in 2012. In 2012 she also won the Masters but it was Nakamura who qualified for the Olympic Games in 2012 but failed to take a medal.

Recently also Haruna Asami announced to retire who had similar results in the category U48kg but also couldn’t qualify for Rio2016, but Asami is 2.5 years younger. Her father Takahiro Nishida was a World Junior Champion himself as well and competed at World Championships but never medalled. However he did win the Tournoi de Paris, Asian Championships and was multiple Japanese champion U71kg.

Yuka's language skills helped her with many friendships around the world. 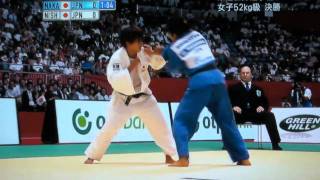 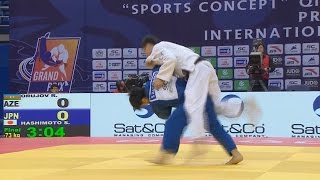 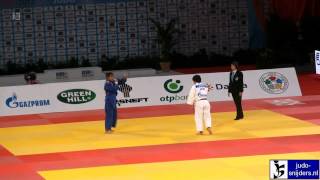 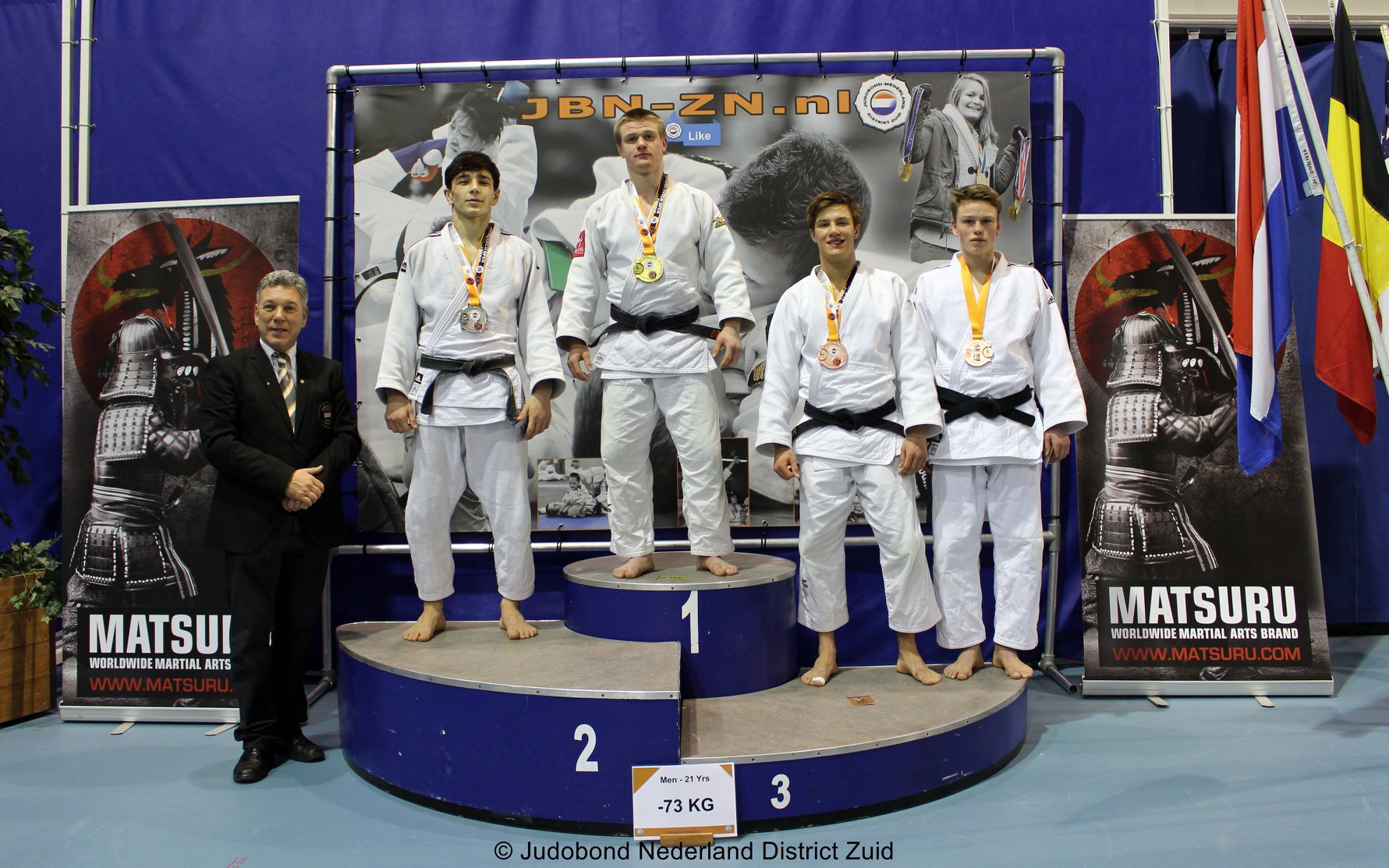