The Grand Slam of Tyumen has a rather poor field in all categories, with a total of 124 participants it is the worst number since 2012 in Rio, also in advance of the Olympic Games. The chance for a medal is 45%, in the women’s division even 55%. Russia and Japan dominate the Grand Slam at day one.

The only final that doesn’t feature Japan in the final is the category for men U73kg, which is an all Russian occasion between Musa Mogushkov and Arbi Khamkhoev. Good old Alim Gadanov will be fighting for the bronze, but the podium cannot be Russian in total as Tommy Macias (SWE) and Khikmatillokh Turaev fight for the second bronze.

In the men’s category U60kg Albert Oguzov (RUS) and Yuma Oshima of Japan go head to head in the final. Hifumi Abe of Japan will become the youngest medallist of the day. He has to beat Anzaur Ardanov in the final U66kg to win his third World Tour gold medal. He won previously the Grand Slam of Tokyo in 2014 and Grand Prix in Tashkent in 2015.

Russia and Japan go head to head all four times in the women’s division. Funa Tonaki of Japan is favourite, but Nataliya Kondratyeva can give the winner of the Grand Prix in Qingdao a hard time. The last time that Kondratyeva won an IJF Tour was in 2014 winning the Grand Prix of Tbilisi.

Düsseldorf winner Ai Shishime is in the final U52kg and will face Yulia Ryzhova, the bronze medallist of the European Championships this year, a nice final is expected. In Shishime’s category World Champion Misato Nakamura qualified for the Olympic Games, Russia didn’t qualify.

In the category U57kg where Kaori Matsumoto dominates at world level, Tsukasa Yoshida is still a feared opponent for anyone. Yoshida is in the final in Tyumen against Daria Mezhetsckaia of Russia.  At the World Junior Championships in Ljubljana in 2013 it was Mezhetsckaia who won the only encounter between the two.

U63kg the only Olympian, Swedish Mia Hermansson, lost her semi final to Aimi Nouchi, which caused another Russia – Japan confrontation. Nouchi will be fighting Daria Davydova in the final.

Two weeks ago in Ulaanbaatar, also 124 athletes participated, which may give the impression that not many athletes, including the younger athletes aren’t too excited and don’t fit into the agenda of the athletes. The risk of getting injured, the preparation in own country after many training camps are two reasons for the small field. 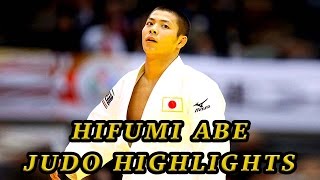 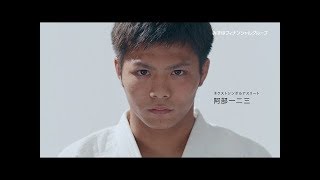 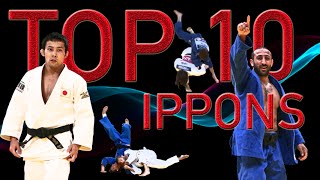