Dream finals in Samsun for France and Turkey When the heat is on, you simple expect certain athletes to shine. Some athletes have the ability to perform when they need it. Some of the best Olympic athletes can take a break of 2 years and comeback with the previous strength but with a load of experience to qualify in time. You cannot say Automne Pavia hasn’t enjoyed life in this Olympic cycle. Despite some injuries, she won two European titles, European and World team title with France, three Grand Prixs and she got engaged, accepted attractive sponsor contracts and today she is again in a final. Her opponent today: Helene Receveaux.

You cannot say Receveaux hasn’t enjoyed judo in this Olympic cycle. The former World Junior Champion got mature, she won her first World Cups and gained a lot of experience in finals, maybe too much. She was in 9 World level finals and captured only one gold medal. This is her tenth final at Senior World level. Once she fought Pavia in an IJF Tour final, in November 2014 in Jeju, then Pavia won. Being ranked higher than the Olympic bronze medallist Receveaux will be eager to keep her position. A juicy final U57kg in Samsun.

The final U60kg isn’t much different. A dream final for Turkey between Bekir Ozlu and Ahmet Sahin Kaba. Twice they fought each other before in an international match, and twice it was Ozlu who won, twice in a final. In May 2015 in Cluj (ROU) and in November 2015 in Port Louis. Ozlu can qualify for his second Olympic Games, his first for Georgia, now for Turkey. Both finals have in common that the level one athlete inspires the other. This is why we could have expected these finals where we will see a confirmation who will go to the Olympic Games in Rio.

The final U48kg is important for Dilara Lokmanhekim (TUR) who defeated Otgontsetseg Galbadrakh (KAZ) twice before, but it was the Kazach who won the last confrontation, so no easy to predict.

The final U52kg is between Babamuratova (TKM) against Laura Gomez (ESP). It’s the lady from Turkmenistan who leads the head2head 1-0, last year in Qingdao they’ve met. 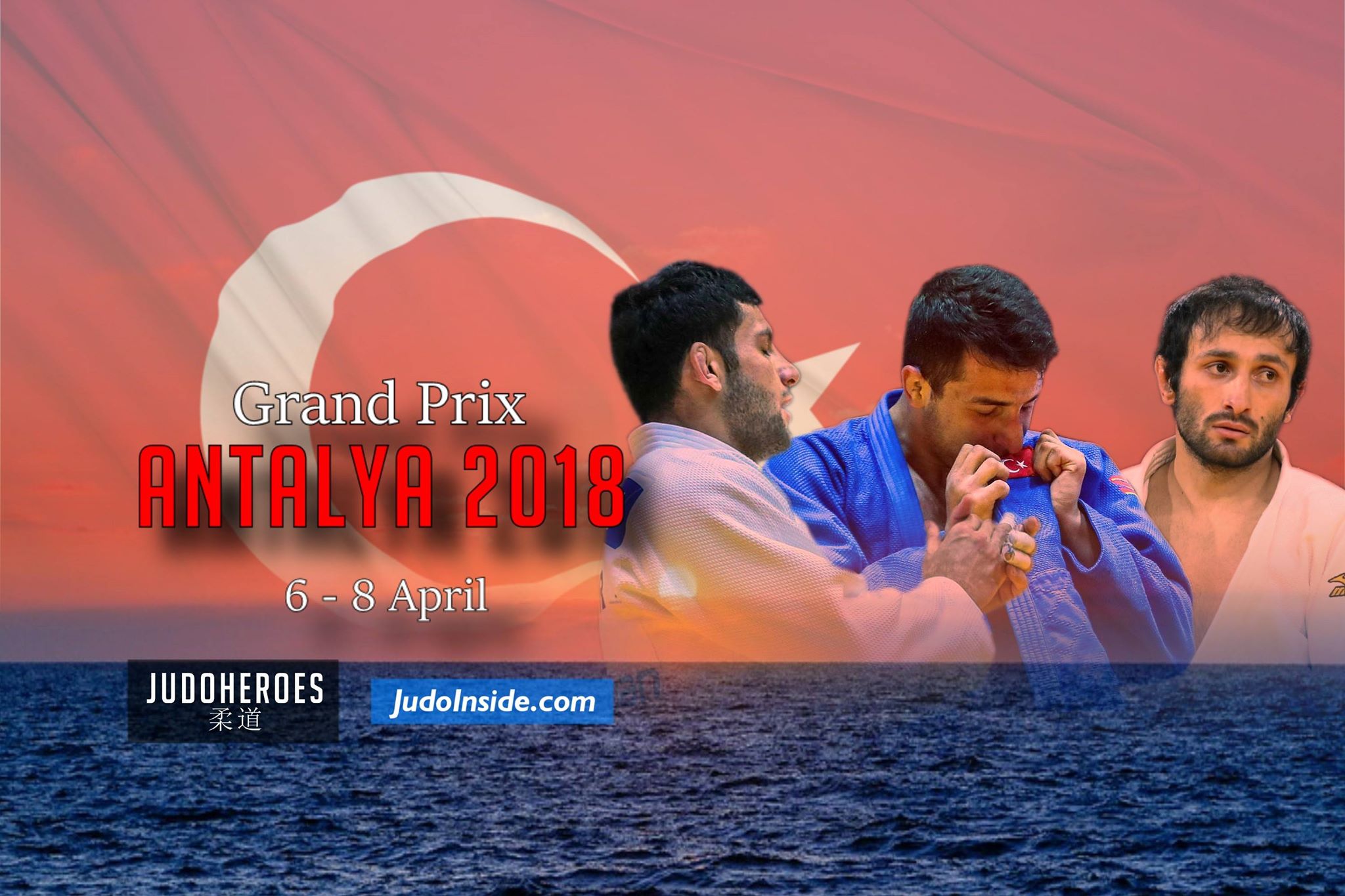 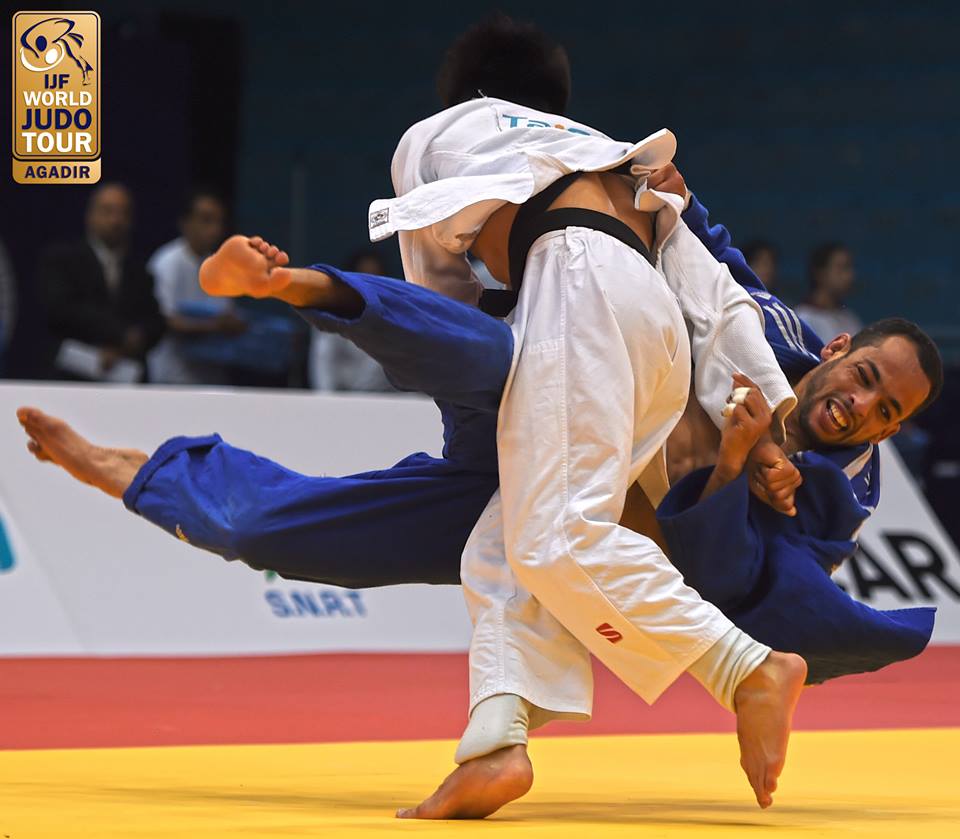 in the men’s U60kg category of the Grand Prix in Agadir, it was the two favourites who faced off for the title and the logic of the world ranking was respected as Gusman Kyrgyzbayev (KAZ) dominated the Turkish Bekir Ozlu in a golden score of just six seconds. Read more 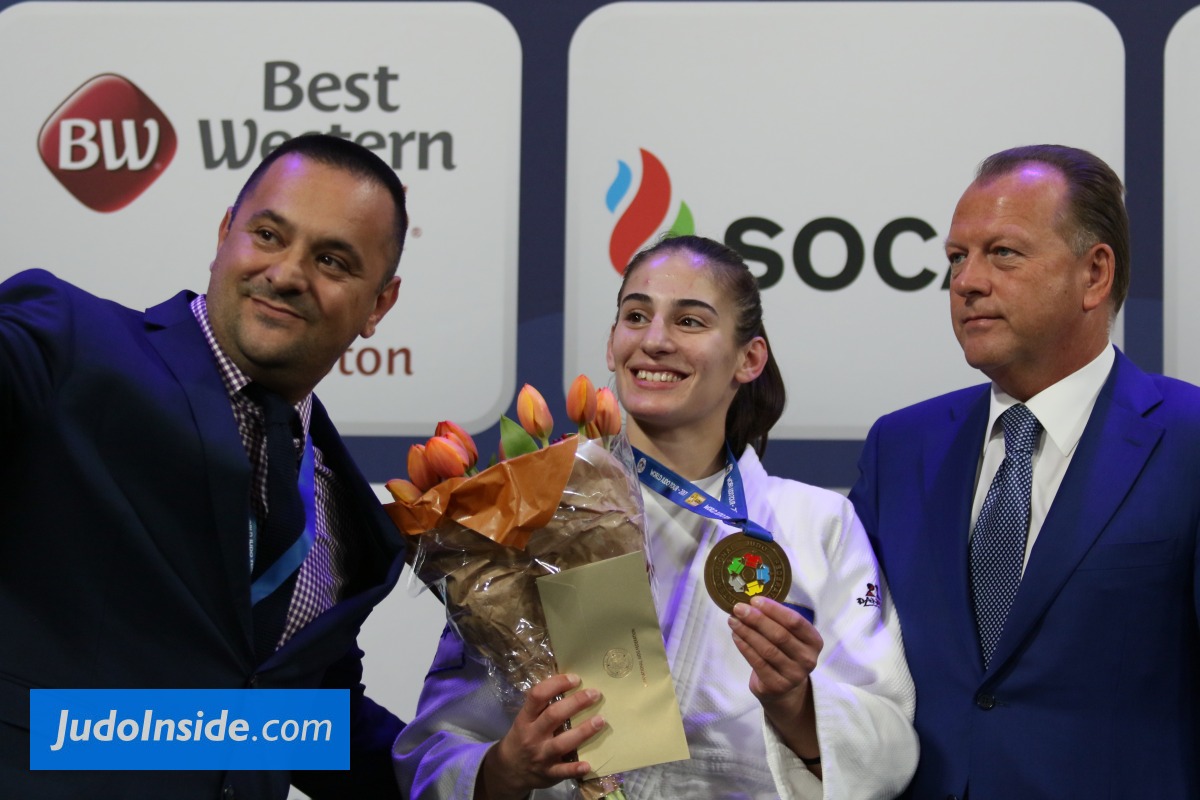 Two women from Kosovo with a 100% score. What a performance of the women of Driton Kuka at the first day of the Grand Prix in The Hague. Also a super team performance by Mongolia that captured four medals at the opening day. Read more 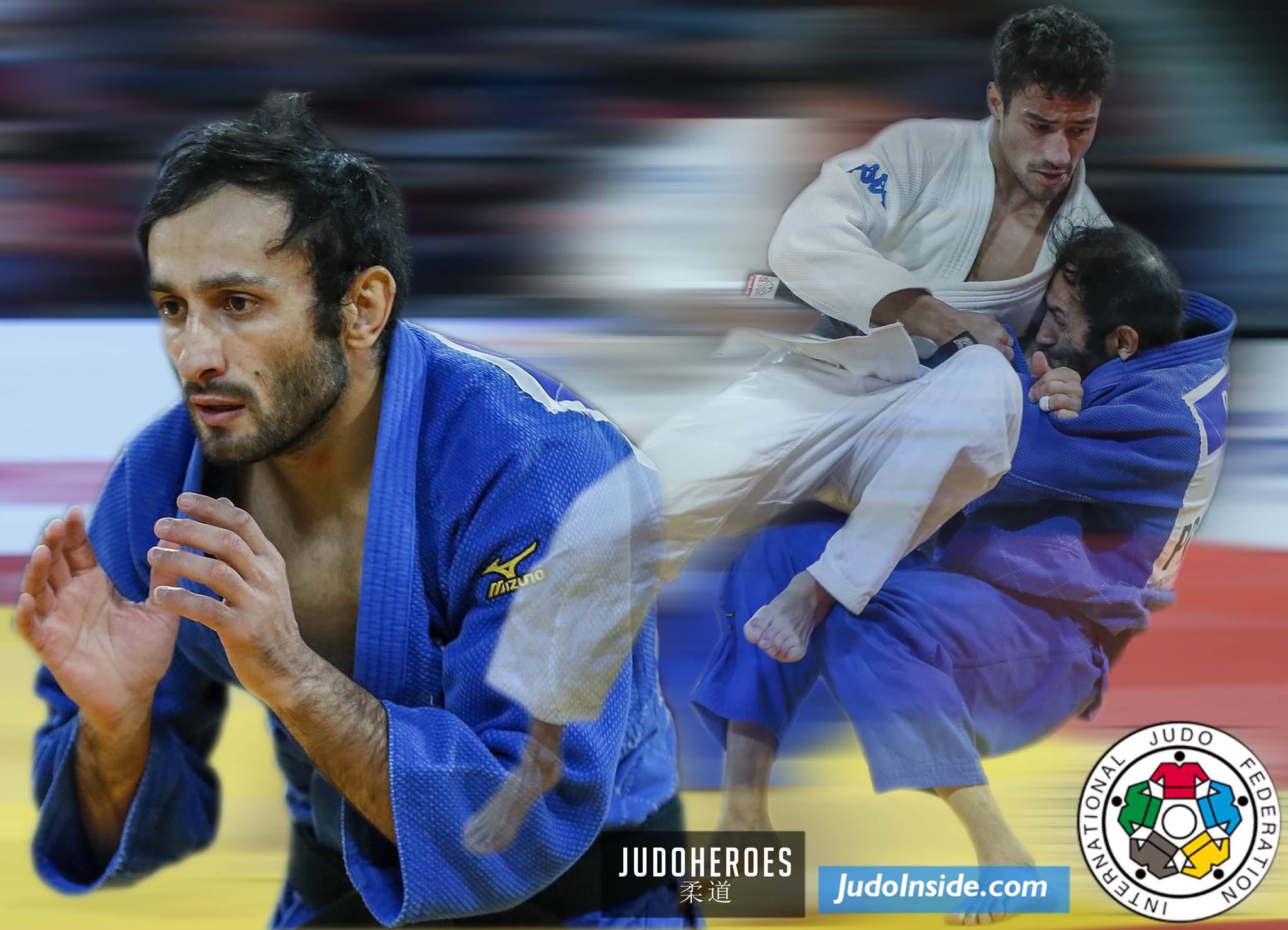 Bekir Ozlu of Turkey was the star of the show in the U60kg category as he finished unbeaten after four contests in The Hague. World number 17 Ozlu can now wait for his invitation to the World Judo Masters in December after his win will guarantee a shift in position on the World Ranking List inside the top 16 and, on this showing, he will not be going there just to make up the numbers. Read more 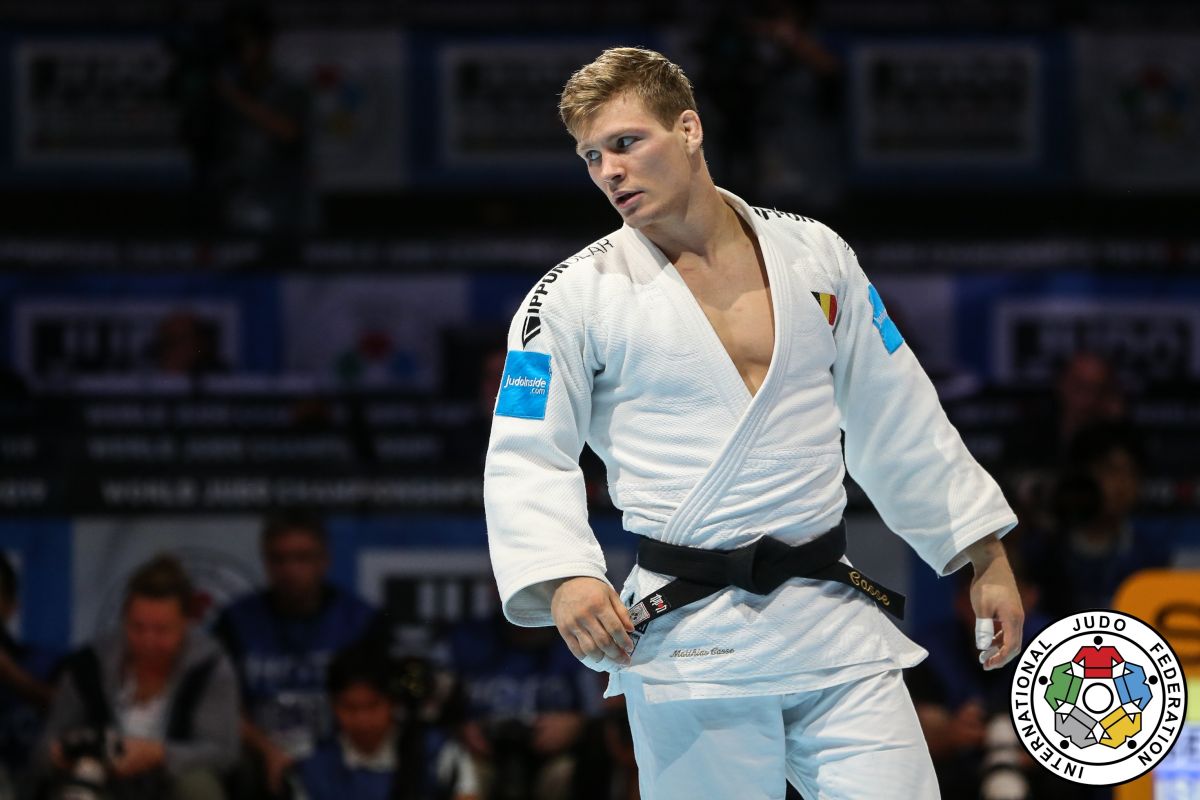