The French judo champion is the latest Olympian to take part in P&G’s ongoing media campaign Thank you Mom, or in French ‘#MerciMaman 360’, which is being promoted in the run up to the Rio 2016 Olympic Games.  The basis of the P&G campaign is to celebrate the roles that mothers play in an athlete’s career.

The P&G campaign was successfully launched 100 days for the London Olympic Games and is continued for Rio. It is the biggest campaign in P&G’s nearly 175-year history.

Marc Pritchard, P&G Global Marketing and Brand Building Officer. “At P&G we know that getting to the Olympic Games begins at childhood and that on each of these athletes’ journeys to the Olympic Games, there was one person cheering for them louder than anyone…their moms.”

Riner and his mother Marie-Pierre Riner will take part in campaigns that will be promoted through a variety of media channels and retailers throughout France featuring themed packaging, end caps and displays. The 8 time World Champion and Olympic Champion is preparing for his third Olympic Games. 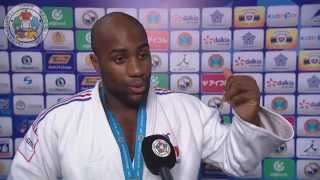 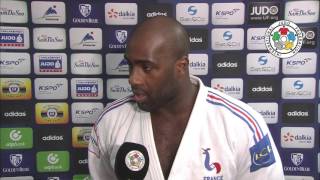 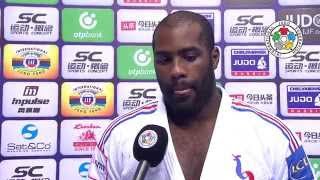