Why this year requires another preparation

The first IJF World Tour tournament is the Grand Prix of Havana. Despite the kick-off at the African Open in Casablanca, most of the top athlete prepare to be in Cuba like in June 2014. Then held in June the circumstances were excellent for the athletes to chill after the tournament. This year the international calendar is totally different.

Now Havana is scheduled as first tournament with much different weather circumstances as a normal start in either Sofia or even Tunis or Casablanca. That should have another preparation for the participants.

At the training camp in Brazil this year the large Brazilian team was accompanied by teams from Colombia, Azerbaijan and Russia.

“Last year the calendar was much different. The first competitions were in Europe and in the beginning of February. So we had our preparation in Mittersill for the first time and we appreciated it a lot. It was a very strong training camp. Normally we had a national training in the end of January, one week before the competitions in Europe. For this year, as the first competition is in Cuba and secondly in the third week of January we had to anticipate. Exactly in the same period as Mittersill we preferred to stay in Brazil instead of Austria, which is just a just a matter of choosing weather similar to Havana.”

“Azerbaijan, Russia and other countries contacted us if we could host their teams to train in advance of the Grand Prix in Havana. As we were already preparing our National training camp, they were able to enjoy the same structure that we prepare every year.”

Another attractive destination for Grand Prix, it was for the first time in Cuba ever. After European Open in Madrid, IJF Tour continues with another Olympic qualification tournament, here in Havana. Team of Cuba selected 56 competitors in total, which is maximum for every organiser. Read more

World silver medallist Erika Miranda (BRA) had to settle for silver in Havana as she could not compete due to injury to hand the gold medal to double Olympic silver medallist Yanet Bermoy (CUB). The Brazilian star was unable to take her place in the -52kg final after aggravating a shoulder injury. Read more

Six-time Pan America Championship medallist Dayaris Mestre (CUB) challenged teammate Maria Celia Laborde (CUB) in the first final of the Havana Grand Prix. The fact that the first gold medal was contested by two Cuban judoka was a testament to the strength of the hosts and their immense support from a crowd who played their part in driving them both forward towards the final. Read more 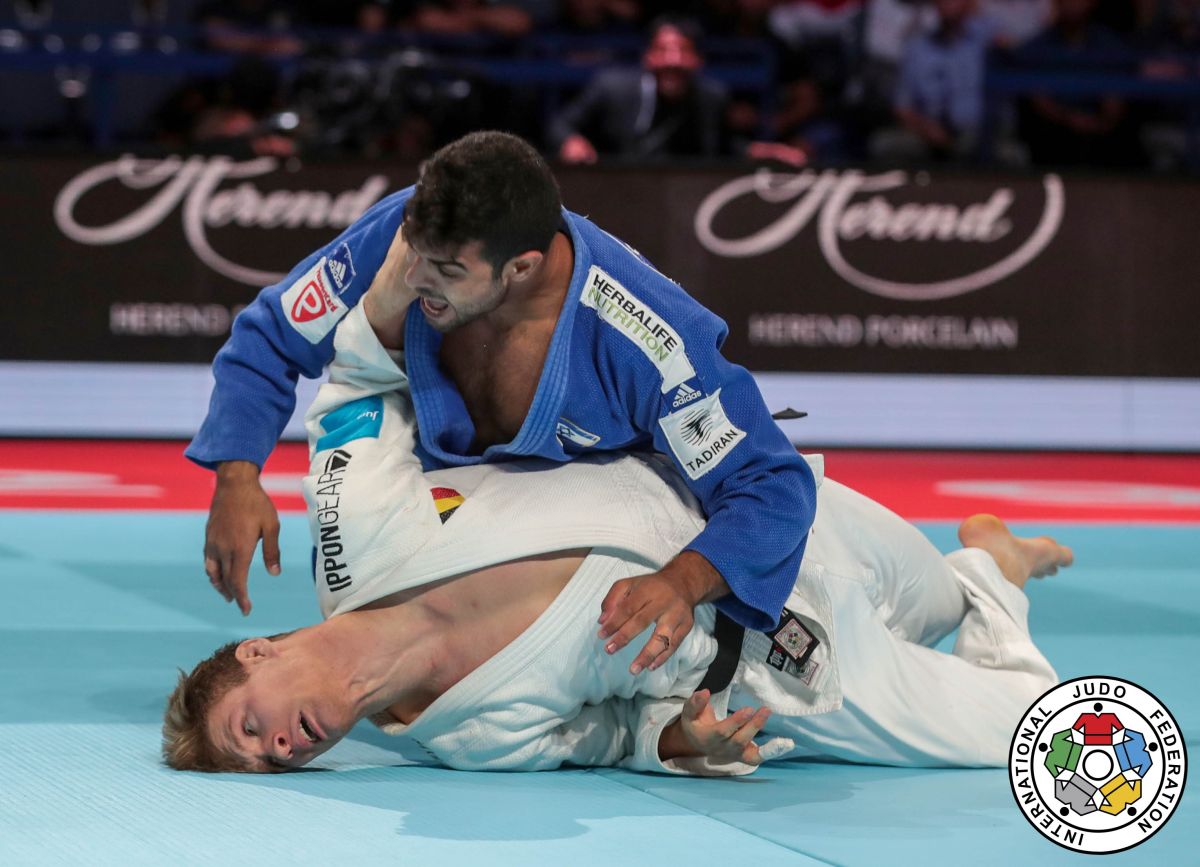 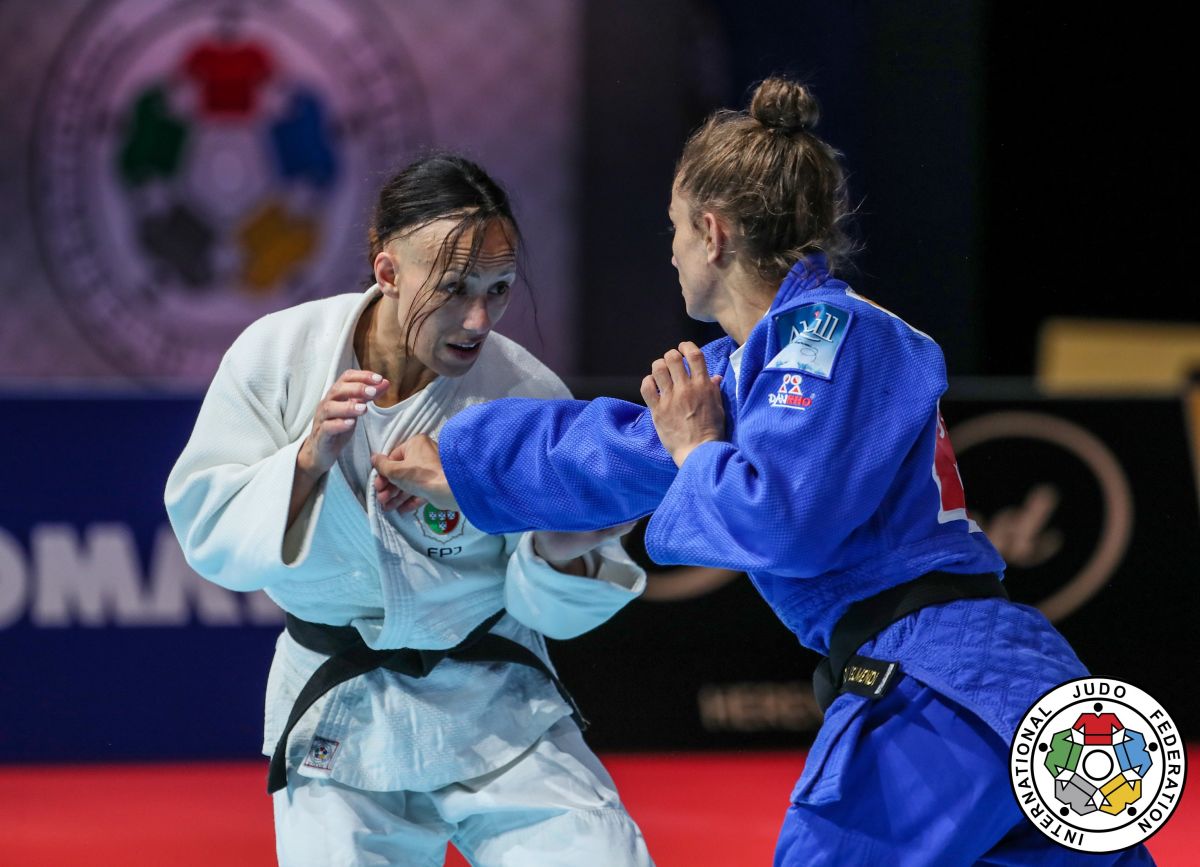 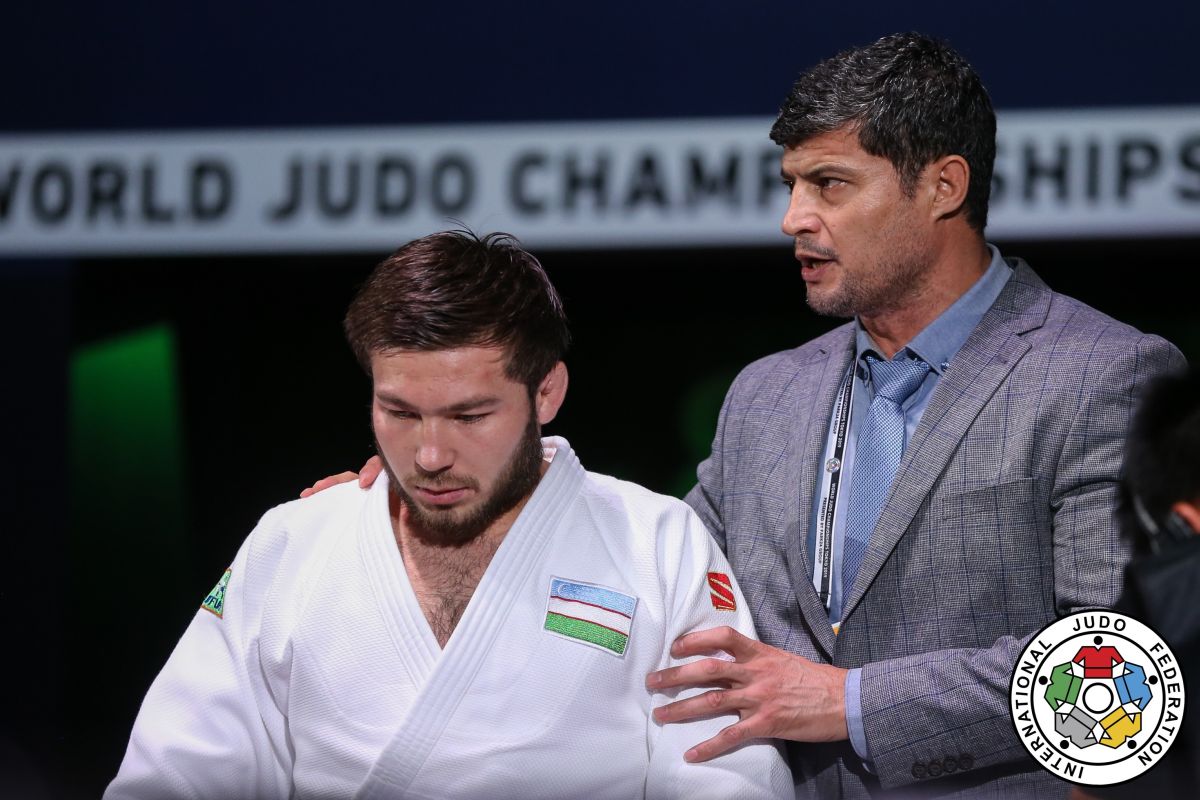 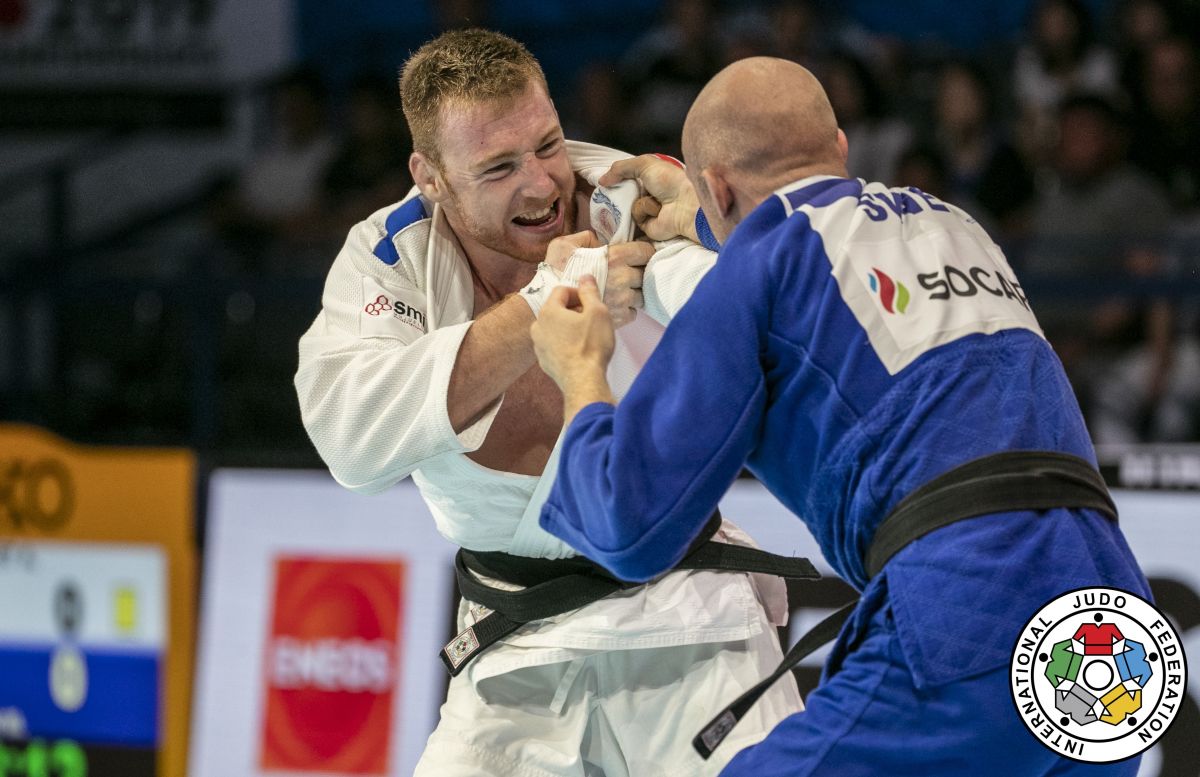