Masashi Nishiyama retires from judo. Nishiyama was the bronze medallist U90 kilogram at the 2012 London Olympics. Nishiyama: “I feel proud to have been able to compete against my world rivals on such a high level as the Olympics.” He defeated great athletes such as Ilias Iliadis, Tiago Camilo, Asley Gonzalez, Kyu-Won Lee, Elkhan Mammadov, Amar Benikhlef, Kirill Denisov and Kirill Voprosov.

Nishiyama won the Grand Slam in Tokyo twice in 2010 and 2011 and took IJF Tour victories in Qingdao and World Masters in Almaty in 2012. In 2009 he won the Asian title. With the Japanese team he won the world title in 2010 in Antalya.

In 2013, Nishiyama crashed out of the world championships in the second round and had surgery on his left knee the following year. In the midst of his comeback bid, Nishiyama suffered a second-round defeat at November's Kodokan Cup and failed to earn selection to Japan's team for this summer's Rio de Janeiro Olympics.

At that time, Nishiyama said he would take a step back from the front lines, but avoided saying he would retire. In London, Nishiyama, who won four straight Kodokan titles from 2008, fought back through the repechage to reach the medal podium. He works for Nippon Steel & Sumitomo Metal Corp. 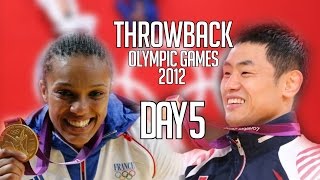 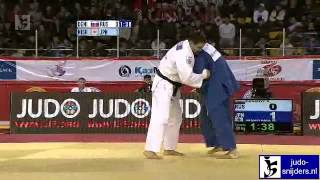 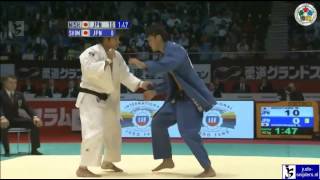