Olympic Champion in 2000 Mark Huizinga and 1991 World Champion Daniel Lascau were gathered in Budapest at the IJF headquarters with Judo President Marius Vizer to discuss the ongoing projects of the Academy and future plans.

The conclusions of the meeting are:

• The students cover 42 countries and are always on the increase,

• More continental courses are held and next year assessments will be held in 5 continents.

• An another sector to qualify Judo Teachers will be developed

• Besides the 6 languages, English, French, Spanish, Georgian, Italian and Turkish, Hungarian and Russian will be added

President Marius Vizer said: “The IJF Academy, launched in 2013, is one of the most important projects of the International Judo Federation. “ 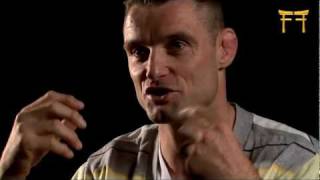 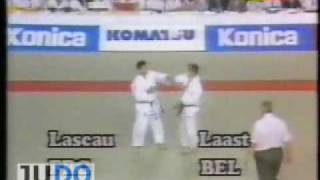